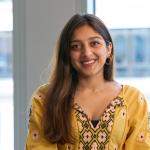 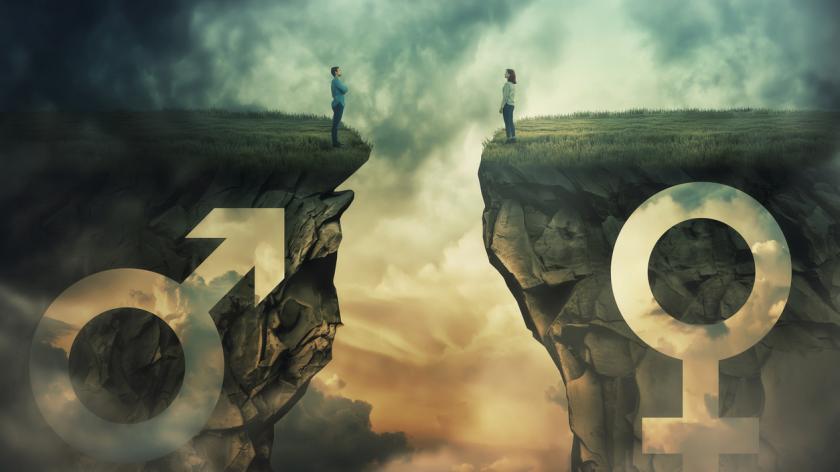 With female directors being paid around three quarters less than their male counterparts, why are women still having to chase equity and equality?

Despite the progression of women in the workplace,  the latest report on women leaders in FTSE companies confirms the sorry statistics that women are still at a disadvantage when it comes to pay.

One step forward, two steps back

According to the Hampton-Alexander Review 2021, there are over 36 per cent and 34 per cent of women on FTSE 100 and FTSE 350 boards, respectively. However, this progress has been made up mainly in the non-executive roles. There are too few women who are CEOs or Chairs. What this means is that they get paid less, progress less, are promoted far less.

New Street Consulting group found that female directors at FTSE 100 companies earn on average £237,000 compared to the £875,900 paid to male directors. But why are women not reaching those higher-paying roles?

Women are passed over for promotion

It’s true that we have more women in leadership positions than five years ago, however, the appointment of women to those roles remains low, with around 60 per cent of available posts still going to their male counterparts. The slow progress can result in having all-male board members for years with no diversity of thought and perspectives.

In many organisations, there is the belief that appointing one woman to a leadership position ticks the box of making progress towards a more diverse board. For example, there are 16 ‘One & Done’ boards at FTSE 250 companies. They have a token woman who sits in meetings, but that doesn't necessarily mean she is involved in the core business decisions. In other words, they are not in executive leadership positions. This brings me to my third reason.

Women are kept out of the decision-making process

The almost 'tokenistic' appointment of women to non-executive roles means that they have less influence over important decisions that could benefit other women in the workplace, such as flexible working schemes or promotion opportunities.

Also, women are more likely to be dismissed or demoted if their responses, feelings or opinions are deemed challenging. It is even more prevalent when it comes from women of colour.

There are several cases in the media right now which showcase workplaces that have hired women who had felt and found themselves marginalised, tokenised and left out of the decision-making process.

It is well known that women take on most of the child-rearing - if they decide to have them - and household responsibilities. Women are also much more likely to care for sick or elderly family members.

According to numerous academic studies, women from an ethnic background are more likely to be penalised for their mistakes and subject to social pressures at work or home than their white counterparts. This can widen the gaps in their professional careers.

These factors contribute significantly to the pay gap between men and women. But what the pay gap actually shows is that there are generalised barriers to females reaching the very top of the organisations.

LMF (2020) research found that over 70 per cent of individuals believe their organisations D&I efforts are to tick a box. If you also add the setbacks that the pandemic had on women's progress in the workforce, it is not surprising that we are widening the pay gap, not closing it.

As a champion of women's empowerment and a LinkedIn Changemaker on Gender Equality, I have aimed at driving meaningful conversations on how to reduce the gender gaps in the workforce. We must encourage curiosity, have open career conversations and keep building confidence.

That is why I am making a case to fight for EDI, so everyone has equitable access to career growth and development opportunities. Here are three things organisations can do now to work towards reducing the gender pay gap.

1. Educate on systematic and systemic barriers, biases and discrimination

Organisations need to invest in EDI training and audits to understand what needs to be done to change the corporate structures that act as barriers to women's professional development.

Businesses should learn the best practices for recruiting and promoting women to top executive roles. For example, rewarding being present in the office versus asking for flexible working schemes could discriminate against women and force them out of the competition for those leadership roles.

D&I functions are no longer a ‘nice to have’ but a necessary department that deserves its own investment, resources and time.

In many organisations, women don't have enough representation at the upper management levels, or someone they know will fight in their corner

Much has been said about women empowering other women. But, due to the imbalance of gender diversity in leadership roles, fostering allyship for gender equality among men would have the most significant impact. ​

What do I mean by allyship? Ensuring that female talent have the tools, resources, and guidance to get started and ahead, from teaching necessary career skills to opening doors towards growth opportunities.

In many organisations, women don't have enough representation at the upper management levels, or someone they know will fight in their corner. That is why active allyship is critical.

If the men in my life - my allies - hadn't made me realise my worth and that men get paid more, I would have never been able to get a promotion or a pay raise. Without those allies, I would not be where I am today.

According to research carried out by Like Minded Females (LMF) Network, 50 per cent of women feel they need a mentor to progress versus five per cent of men. In addition, women are more likely to suffer from a lack of career confidence or role models. It is hard to believe in your skills and abilities when you don't see anyone that looks like you in power positions.

That is one of the reasons why at LMF, we set up our mentoring programme to enable, educate and empower women with tools, skills and supportive relationships to drive their career development.

Mentoring works because it provides opportunities for female talent to gain relevant career skills to be prepared to take on more responsibilities. We have heard excuses that 'women lack certain skills to be part of the senior leadership' when - in fact - organisations haven't invested enough to ensure that female talent reaches the top levels of management. Companies need to support mentoring and upskilling programmes that make their workplaces more equitable and inclusive.

The reality is that reducing the gender pay gap and inequalities in the workplace needs collective support and sponsorship from everyone. So, as senior HR leaders, I encourage you to fight for concrete actions and initiatives that target the empowerment and development of your female talent. This isn’t our fight alone. We must bring everyone together from the organisation and focus on our individual and organisational acts for collective change.

Share, open spaces for conversations and bring more people into these discussions to drive the changes we need for a more equal future.

Sonya Barlow is an award-winning diversity champion, founder and CEO of Like Minded Females Network, and author of Unprepared to Entrepreneur - A Method to the Madness of Starting Your Own Business.

Interested in this topic? Read Gender balance in the workplace: where are we now?