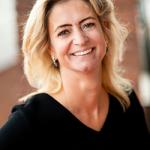 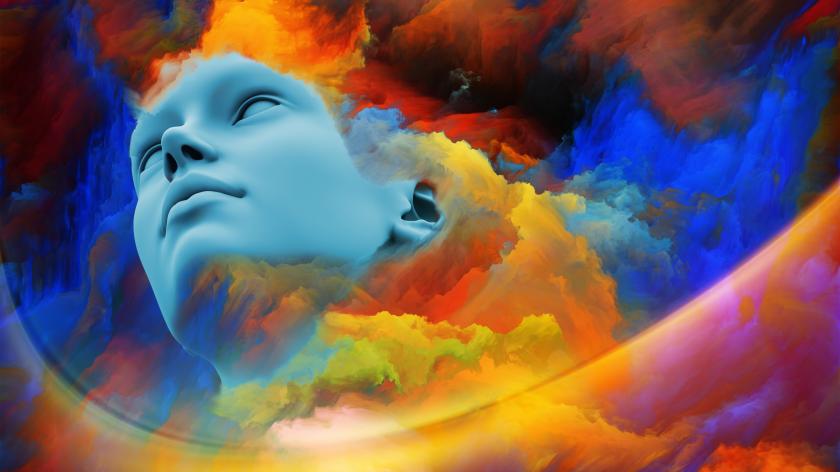 Equal Pay Day: Why are women still being paid less and what can HR do?

As the UK's Equal Pay Day on 20th November approaches, it is prime time to broach the gender pay gap and look at solutions that can help businesses close it for good.

Equal Pay Day – a national campaign led by the Fawcett Society that calculates the day each year when women stop earning relative to men falls on Sunday 20th November. This presents the perfect opportunity to break the often-deafening silence that circles the ever-growing gender pay gap in the UK and take stock of the existing solutions that can help change the status quo and close this gap.

There are many approaches that can help. For example, upturning hiring strategies could play a key role in breaking down the stigma surrounding conversations around pay, which have arguably contributed so deeply to entrenching the gender pay gap in this country.

Indeed, Major, Linsey & Africa’s recent surveys into pay structures in the legal sector for instance reveal that the UK is internationally behind the curve. For example, female General Counsels earn an average base rate salary of over £65k less than their male colleagues. It shows that there is still work to be done. This trend is not unique to the legal sector.

Indeed, ONS data published last month revealed that the UK gender pay gap has increased by 8.3 percent in 2022, highlighting how vital it is that we explore the difference small changes in attitudes from HR leaders could make in helping to smash the glass ceiling and ensuring this gap doesn’t become an immeasurable chasm.

Reportedly, companies are hiring more female senior talent which, on the face of it, should be taken as a sign of progress. For example, an EY-Cranfield report of the UK’s FTSE 350 showed that the number of women on the boards of these companies has increased by nearly 40%.

However, this is perhaps misleading as nine in ten had non-executive roles, emphasising that women are not necessarily hired purely because they are equally qualified or as effective at their work as their male counterparts.

Instead, women are often hired under the guise of a diversity campaign, which despite potentially involving good hiring intentions conversely propagates the gender pay gap issue as women are simply not being paid equally.

The consequences of businesses continuing to hire more women to meet D&I targets but failing to remunerate them equally will result in an abundance of female talent failing to truly break into the top roles. For this reason, HR leaders must work hard to close the gap and can begin to do so by evolving their HR department’s hiring practices and processes to reverse pay expectations.

Turning pay conversations on their head

Ultimately, HR leaders need to move away from basing salary value on the individual occupying the position and instead look to place emphasis on the job role and the skill level it requires. One way this might be achieved is through focusing on a candidate’s salary expectations and the expertise, knowledge and skills they have to justify this rather than their current pay. This simple change works to place value on the position and not the candidate, helping to level the playing field for female candidates in particular, which could lead to a pay increase beyond the standard 10-15% uplift.

Championing conversations on salary expectations during the hiring process will help to break down taboos and undo the systemic bias that exists in some workplace cultures towards equal pay. Indeed, simply by encouraging discussions on salary expectations to level the power dynamic, a culture of empowerment begins to grow so women are more likely to negotiate a better salary or bonus for themselves, an action that will naturally narrow the gender pay gap.

Interestingly, such conversations are already commonplace in the US, as a culture exists where employees are not allowed to enquire about a prospective candidate’s current pay but instead must focus on salary expectations, reframing the conversation. A more open discussion has the power to create a workplace culture where the subject is less of a taboo and real change is more likely to occur. It is possible to create a space where women can safely and openly demand better pay that matches their male colleagues.

This Equal Pay Day, it is time to upturn conversations around pay and end the taboo

In the UK, month after month we are faced with statistics highlighting the great disparity in pay between men and women – for example, just last month a report was published by the Bar Council uncovering that female barristers earn 34% less than men.

This data makes it crystal clear that the UK needs to take action to undo current HR working practices that might stifle conversation surrounding salaries and instead adopt a greater culture of transparency. This Equal Pay Day, it is time to upturn conversations around pay and end the taboo.

Interested in this topic? Read How to close the gender pay gap.