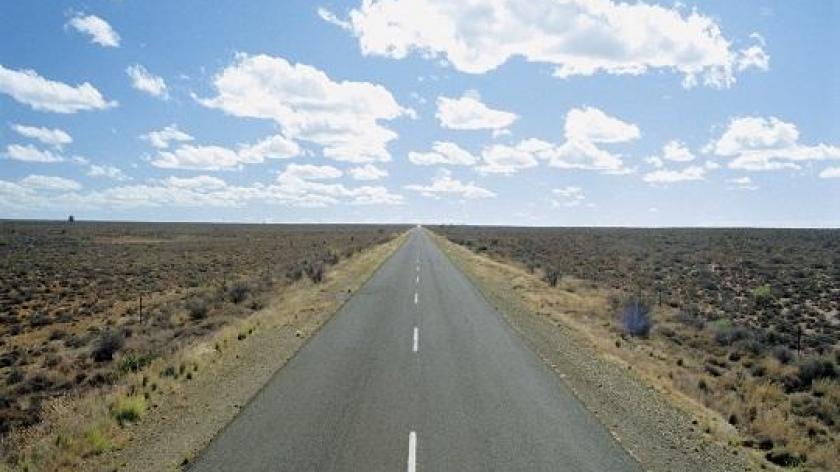 Talent exodus on the horizon: how to prevent employees from taking flight

Recent research from Hay Group and the Centre of Economic Business Research shows that employee retention will be a major and increasing concern for HR and organisation leaders.

In the UK staff turnover levels are forecast to rise sharply in 2015, resulting in 765,000 more departures than in 2012. And turnover rates over the next five years are predicted to rise from 14.6% to 18%. The number of departures in 2018 would then stand at almost 4.7 million, representing over one million more departures compared to last year.

Globally we see a similar picture evolving, with average employee turnover rates predicted to rise from 20.6% in 2012 to 23.4% by 2018 – representing some 192 million separations. Emerging markets are set to see departure levels peak first – beginning this year – while developed economies will feel the brunt of their turnover spikes in 2014 on average, as job markets become more active.

Over the past few years the number of people changing jobs has been suppressed by a turbulent economic environment, with people not wanting to risk moving to another job. But with improved jobs market on the horizon, employees will naturally begin to think about their options, particularly if they are dissatisfied in their current role.

There are various macroeconomic trends that indicate UK turnover levels may increase in the coming years.

Firstly, private sector employees tend to leave their employers more often than in the public sector. So as government cuts take effect and the private sector assumes a larger role in the UK economy, turnover levels are expected to increase as a result of this shift in balance.

Furthermore, part-time work has increased in prevalence – in 2012, around 1.4 million workers held part-time roles mainly because they could not find full-time work. As the economic conditions improve, we expect employees to look elsewhere in order to reduce underemployment levels.

The research also highlights significant shortages in the UK, with labour cited as a factor limiting production for 12% of businesses – one of the highest levels in Europe and well above the 4% observed in Germany. The advanced manufacturing industry has particular difficulty securing skilled labour, with 18% of businesses reporting shortages.

Meanwhile, the professional, scientific and technical activities sector is forecast to experience a period of mass migration. It is predicted that approximately a quarter of new jobs created over the next five years will require science and technology based skills but that there will be a shortage of people with these abilities. This will intensify demand, challenge retention efforts and drive turnover higher.

As a result of these influences, HR and organisation leaders need to take steps now to ensure they retain their top performing staff and prevent a loss of knowledge, skills and productivity from the organisation, which will inevitably result in a negative impact on bottom line performance.

In order to better identify the key factors affecting employee retention, Hay Group conducted a detailed analysis of their employee opinion database, which includes information from over 5.5 million employees across the world.

The analysis identified five key retention factors – those features of an organisation which drive employee commitment. Confidence in leadership, opportunities for career development, autonomy, a supportive work environment and appropriate compensation were found to be among the most consistent predictors of employee engagement and commitment. Crucially, employees indicating an intention to stay at their organisation are more satisfied with each of these than those intending to leave.

However, a significant number of employees expressed doubt over their employers’ ability to provide these retention factors.

An essential starting point to understanding a workforce’s commitment and identification of the key indicators of staff turnover is to run an employee engagement survey. An honest and detailed view from employees themselves can highlight areas that most need improvement and is a compelling call to action for an organisation’s leaders.

Once the organisation has identified their staff turnover risk and the areas they need to focus on to protect retention rates, they should move on to action planning. This could include a variety of measures such as investing in leadership development, understanding and investing in high potentials, ensuring the right reward is in place by benchmarking and also communicating the total reward package to staff.

Whatever the method, organisations must prioritise identifying and acting on issues affecting employee commitment. Those who don’t are likely to find themselves on the wrong side of the approaching talent exodus.