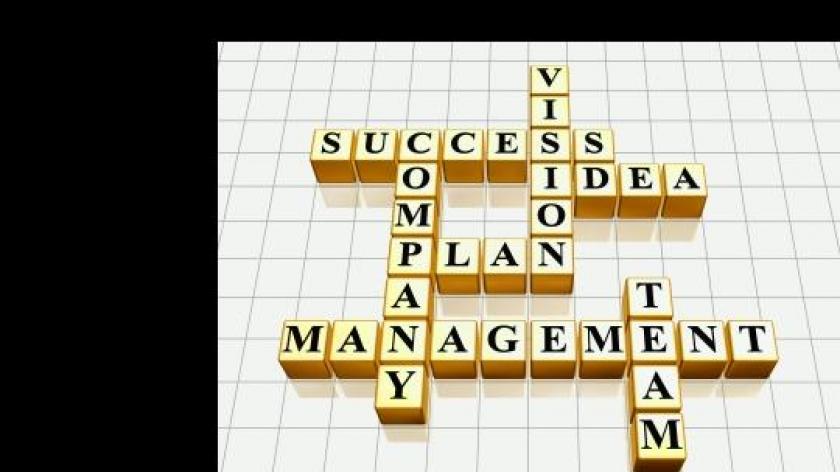 Research: Middle managers should display power to get ahead – and be liked

Middle managers should behave ‘powerfully’ to get ahead.

That’s according to new research from Professor Laura Guillen at the ESMT business school in Germany.

Being a ‘good team player’ or focussing on achieving individual goals did not lead to success for middle managers, said the research.

The power competencies that middle managers should display were identified as:

Professor Guillen said: “The ability to take control of situations, enforce change and resolve conflict – typically behaviours that you would associate with senior management - are key to getting ahead.”

She added: “What was perhaps most surprising was that, although many may imagine that exhibiting these behaviours might prove unpopular amongst colleagues, the opposite appeared to be the case. Behaving in a powerful way actually made the middle managers we looked at more popular amongst their co-workers.”

The study consisted of middle managers filling in personality questionnaires and undertaking a 360 degree assessment to assess what personality traits and behaviours need to be displayed for them to succeed.