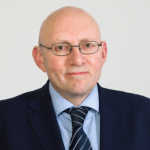 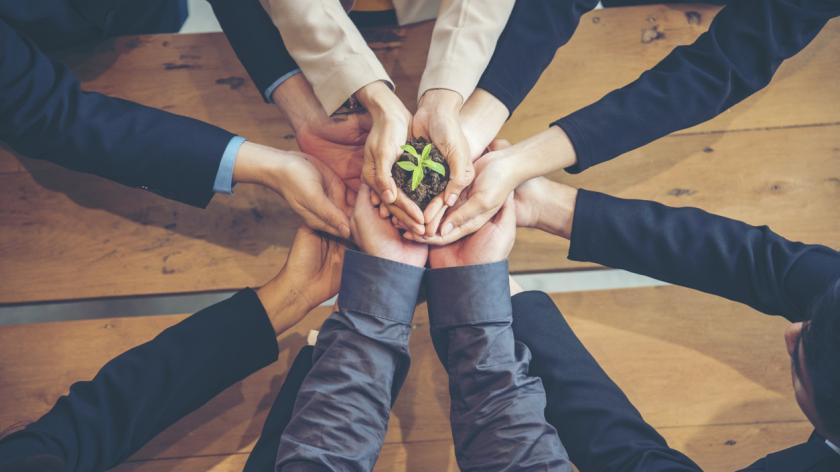 Please don't go: Making the case for employee retention in 2021

As the recruitment of new staff post pandemic becomes ever more challenging, HR should look inwards and focus its efforts on retention.

Cast your mind back to March 2020 and the first UK lockdown - and you will doubtless recall the very genuine fears that the nation would be left with record levels of unemployment post-crisis. Yet in September 2021 the UK’s employment market looks anything but oversupplied with potential candidates. In fact, the recruitment of new employees has become a very real challenge for employers across an increasingly wide range of business sectors.

In the last few months the nation has witnessed job vacancies reach a record high, average earnings rise rapidly, and some employers have even resorted to offering ‘joining’ bonuses such is the urgency and need for new recruits.

Why so few candidates?

So, what has driven such a dramatic and unexpected change in the recruitment market? There are perhaps three key factors to consider:

Such a dramatic and rapid exodus of labour was bound to create some UK labour market issues. And one such example featured on the BBC website in June this year. The report centred on a Michelin-starred restaurant in London, who advertised for a receptionist in November 2020, when they received more than 800 responses for that one  position.

Yet when the same role was re-advertised just six months later there were only seven applicants. And not one of those seven turned up for the interview.

The challenge for employers

The above shows just how quickly the recruitment market has swung from a significant oversupply of candidates to one of acute shortage.  And accordingly business groups from many sectors – and not least the CBI – have been calling for a short-term easement of the criteria to import labour from the EU and beyond in the months ahead.

The blanket response so far from government has been that British employers should invest in - and train - British workers. Whilst the political sentiment is laudable, it perhaps overlooks the current commercial and practical challenges being faced by employers.

Skills, qualifications, and experience are all valuable qualities that take a significant fiscal and time cost to be achieved.  And those costs increase further if the potential pool of available talent is not a great match for the job role being advertised.

And even if an employer can find suitable recruits and upskill them quickly, there remains a notable time-lag before an employee is able to fully deliver against their key performance indicators. Indeed research undertaken in 2014 suggests that it can take anything up to a calendar year before a new employee reaches their optimum productivity.

All of which suggests that – for the moment at least – employers might be better served focussing on retention of existing employees rather than the recruitment and upskilling of new candidates.

So how can employers improve retention? A good initial step would be for Human Resources (HR) departments to remind line-managers of the business case for good employee retention.

Just as importantly HR departments should aim to equip line-managers with all the collateral and tools needed to reinforce that retention messages with employees. This should include a reminder of the benefits of continued employment, and an indication as to likely career progression prospects as well.

The risks of changing employment

Lastly, but certainly not least, HR should highlight to line managers all the potential concerns for an employee opting to change employer.

The lessening of some employment rights in the first two years of any new employment is often not widely understood by workers, and might acquire a new importance given that the UK still faces the continued threat and uncertainty of another Covid-19 winter ahead.

And likewise a change of employer could result in the loss of cover provided by some really valuable (but often overlooked) employee benefits offerings. The health-crisis of the last year has demonstrated just how important items such as Group Life Assurance, Group Income Protection, and Group Private Medical Insurance are in protecting employees and their families.

It follows that a break in this cover now might be rather unwise given that the health crisis remains a very real and present risk to all workers.

In conclusion, I would strongly encourage UK employers to think retention before recruitment in the months immediately ahead. Of course recruiting quality candidates remains really important for any organisation, but right now retaining talent – regardless of pay-grade – must be the key focus of the day. And employee benefits could and should be a major component of that approach.

Interested in this topic? Read Learn to speak your people's language.