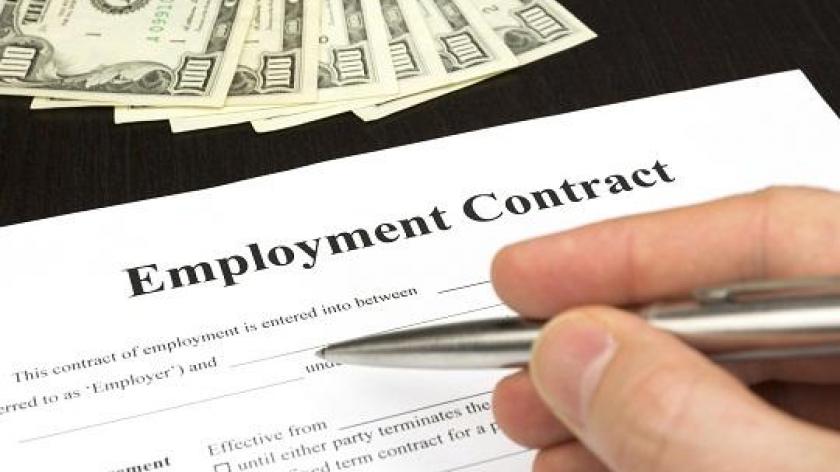 People on zero hours contracts are ‘paid less than others’

Workers on zero hours contracts are paid six pounds an hour less than other workers (£9 compared to £15), according to research from living standards charity The Resolution Foundation.

Those employed on zero hours contracts are expected to be available when the employer needs them (legally they can turn down shifts), although no working hours are specified or guaranteed in writing.

Zero hours contracts have been in the news recently following criticisms that they could be open to abuse by employers and that workers are not assured a regular income. Trade unions want them banned, while the CBI said that without them – and other forms of flexible working – unemployment would be higher.

The Government is now reviewing the use of zero hours contracts while the Labour Party is set to hold talks with businesses.

"Zero-hours contracts do have some advantages," said Vidhya Alakeson at the Resolution Foundation.

"If you want to combine work with studying or childcare then you can juggle things around more easily.

But she warned: "If you're trying to raise a young family and need a stable income, you can see your hours cut right down to zero without any notice and without any redundancy rights."

Earliest this month the Chartered Institute of Personnel and Development revealed research that found more than a million UK workers are on zero hours contracts – four times the official estimate.

More information: ‘Zero hours contracts - where are we now?’