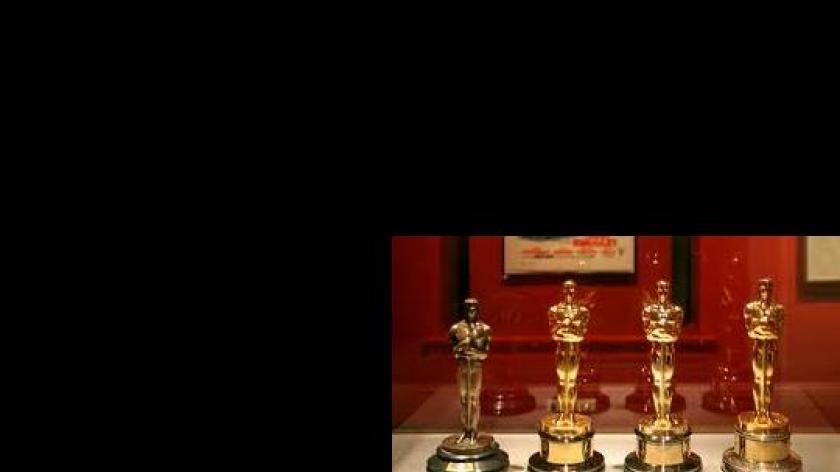 Management consultancy Accenture, housing association Gentoo and the Co-op have been named as the UK’s top three employers respectively for lesbian, gay and bi-sexual staff.

Charity Stonewall’s Top 100 Employers 2013 rankings also recognised investment bank Goldman Sachs, which won an award for ‘Employee Group Network of the Year’.   The Nationwide Building Society was deemed ‘Most Improved Employer’, while chief constable Alex Marshall from the Hampshire Constabulary won praise as individual ‘Champion of the Year’.   Ben Summerskill, Stonewall’s chief excecutive, said that the results were significant because it was only 10 years since gay people won legal protection in the workplace.   “Britain’s 1.7 million gay staff and 150,000 gay university students can now confidently use the Index to select a welcoming employer, or look further, safe in the knowledge that they are protected from discrimination,” he added.   The Index is based on a range of factors, which include a confidential survey of nearly 9,000 lesbian, gay and bi-sexual employees.   Noteworthy performances were also demonstrated by MI5, which came in at number 26 this year, having made its debut onto the list at 62 last year. The London Ambulance NHS Trust likewise leapt more than 70 positions to take the 22nd slot. The full 2013 Workplace Equality Index can be viewed here.