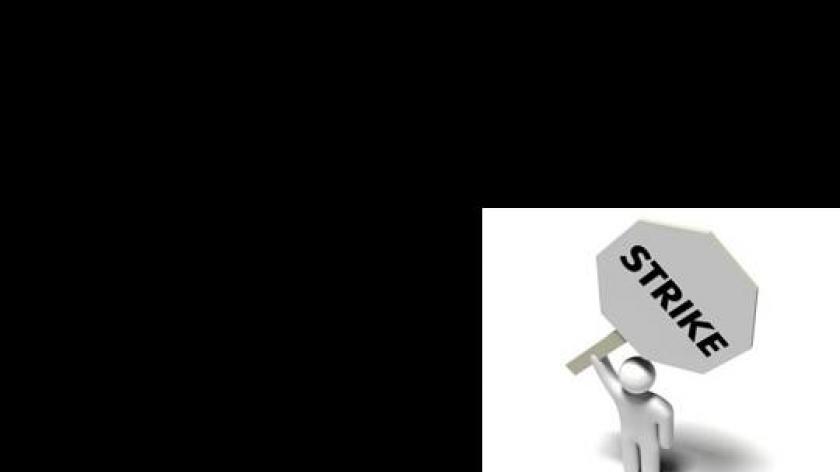 News: Strikes to become "increasingly routine" over year ahead

Although industrial action at the end of last year represented an “acute high water mark”, strikes are becoming “increasingly routine”, which means that employers must implement robust contingency plans, a legal expert has warned.

According to figures from the Office for National Statistics, almost 1.4 million days were lost to labour disputes last year, four times the number in 2010 and the highest level since 1990. The number of workers involved in strike action in 2011 was 1.5 million, a huge 12 times more than in 2010.   But of the days lost to such activity, a massive 90% was due to one-day stoppages by public sector employees - the biggest of which took place in November last year – although they accounted for a mere 2% of the total number of walk-outs. But industrial action was in no way confined to only the public sector last year.   After a period immediately following the 2008 credit crunch, in which employers and unions appeared to be pursuing more constructive relations by agreeing measures such as temporary shut-downs and shorter working weeks, ballots for strike action are now being held increasingly frequently over pay, pensions and redundancies.   Christopher Mordue, a partner at law firm Pinsent Masons, said that rising levels of industrial unrest last year had continued into 2012, with data for the first six months suggesting that this year would see greater numbers of private sector walk-outs than the previous two years.   Moreover, the number of strikes in the public and private sectors were expected to be broadly equivalent. “The longer-term analysis is of a deterioration in industrial relations in both public and private sectors,” Mordue warned.   Although co-operation may have been the watchword in the post-credit crunch period, “that tide seems to have turned during recent years of austerity and recession, with unions increasingly calling strike ballots over both pay and redundancies”, he added.   At the same time, developments in case law over recent years had made it more difficult for employers to obtain injunctions to block such action.   “The outlook is for this increased level of strike action to be maintained,” Mordue said. “Employers – whether public or private – need to recognise that strikes are increasingly routine and ensure that they have robust contingency plans in place to maintain business continuity and limit the impact of industrial action.”

It only makes sense for organisations, especially those in the public sector to have adequate contingency plans because although industrial action in the private sector maybe increasing, the strikes that take place in public sector such as train drivers, teachers and doctors tend to be on a larger scale and potentially more dehabilitating for their respective organisations.