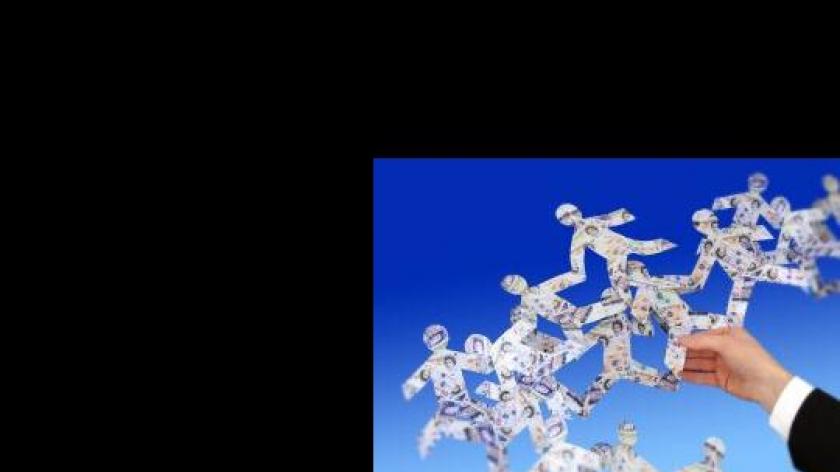 The Labour Party intends to make the ‘living wage’ issue a core economic policy going into the next election and is currently evaluating what financial incentives might encourage employers to take it up voluntarily.

According to an article in the Observer newspaper to coincide with the start of Living Wage Week (Sunday 4 to Saturday 10 November), suggestions on the table to date include providing both private and public sector employers with subsidies if they require their private contractors to pay the living wage as a condition of being eligible to win work. The article was written by Labour party leader Ed Miliband’s brother, David, together with Dave Prentis, general secretary of public services union, Unison. The move would appear to signal that relations between the two brothers are thawing following David’s defeat in the 2010 leadership contest. Reflecting studies that are taking place as part of Labour’s policy review, the Miliband and Prentis suggested that any financial incentives could be paid for by the savings accrued from cuts in the in-work benefits bill. They argued that, far from destroying jobs, paying a living wage actually boosts local economies and businesses because “people have more money to spend and they spend it locally”. The claim appears to be backed up by The Institute of Fiscal Studies, which said in a report two years ago that, for every person who moved onto a living wage, the Treasury would save about £1,000 per year. Other proposals by the two men included naming and shaming organisations that fail to pay it and setting up ‘Living Wage Zones’, in which employers would be offered transitional support as they move from paying the National Minimum Wage. Another idea under consideration is to require that large publicly-listed companies report on how many of their staff are paid at below living wage rates. The concept was first put forward last week by the independent Resolution Foundation’s Commission on Living Standards. The living wage, which rises today by 25p to £7.45 per hour across the UK, apart from London where it rises to £8.55, does not have any legal force, but is part of a campaign by the Living Wage Foundation and community organisers, Citizens UK. Barclays Bank is one of a number of large employers already paying it as are 19 local authorities including Newcastle and Birmingham City Councils and the London Boroughs of Camden and Lewisham. The national minimum wage, which is legally enforced, currently stands at £6.19 per hour for people over 21 years, £4.98 for those over 18 and £3.68 for 16 and 17-year-olds.