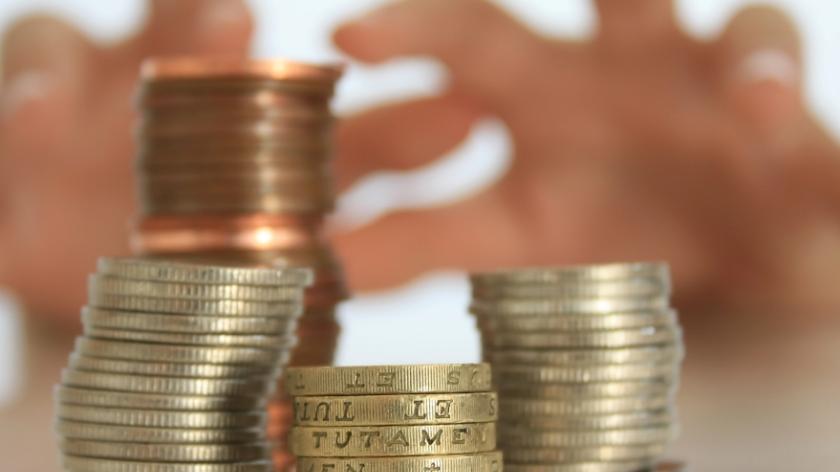 Land Securities is to become one of the first companies outside of the financial services sector to introduce a clawback mechanism on bonuses and share awards for top executives.

The proposals made by the commercial property firm in its 2012 annual report were the result of a review of senior managers’ pay after the sector began to slow.   The aim is to move away from discretionary payments and the measurement of salaries against sector performance benchmarks towards relative shareholder returns and longer-term metrics.   The Telegraph believes that the plans are among the most wide-ranging of those suggested by an FTSE 100 company outside of financial services because they cover all aspects of performance-related pay. Land Securities’ rival Hammerson has also implemented a clawback policy, but only on long-term share award programmes.   Business secretary Vince Cable is likewise considering whether to make clawbacks compulsory among all UK listed companies, while the latest UK Corporate Governance Code now recommends that they be included in organisation’s renumeration processes.   In its annual report, Land Securities says that its renumeration committee will have the “authority to clawback from future awards, overpayments of bonus, or an excess vesting of a share award caused by misstatement of the company’s results or a performance condition”.   Under the plans, maximum annual and long-term incentives will be reduced from 500% to 450% of basic salary. Discretionary bonuses of up to 50% and additional bonuses of up to 200% of basic salary will also be dropped.   To ensure that performance incentives are still in place, however, annual bonuses will jump from 100% to 150% of basic salary. Amounts higher than 50% or 100% will automatically be deferred into shares for one and two years respectively, however.   Shareholders will be given the chance to vote on the proposals on Thursday 19 July and, if approved, the changes will come into force in the next financial year.   But a rightwing think tank warned that the move did not go far enough. James Barty, financial policy adviser at the Policy Exchange, told the newspaper that, at the moment, clawback could only be instigated if profits or performance conditions were overstated at the time of the reward being granted.   But he added: “Clawback should be such that, if future performance proves to be unsatisfactory, it should be possible to clawback past rewards.”