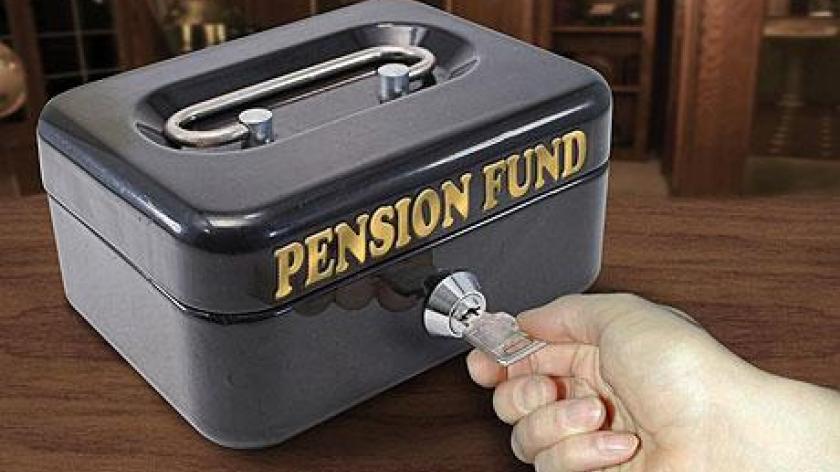 Younger workers born in the 1980s are more ‘switched on’ to pensions than older colleagues and plan to save more, according to a recent survey for the National Association of Pension Funds (NAPF).

The research, which polled 2000 people, revealed that half (53 percent) of respondents aged 25 to 34 will increase the amount they save toward retirement in the coming year, while just 26 percent of those aged 45 to 54 say they will do the same.

Half of the 1980s generation (47 percent) said they wished they had been more active in saving for retirement from an earlier age, compared to an average of 42 percent.

Almost half (43 percent) of those aged 25 to 34 said they had discussed pensions more in the past year than in previous years. Only those nearing retirement age (55 to 64) showed more interest (56 percent).

The NAPF said that in its survey work it normally finds that interest in pension issues increases with age, and that younger people are generally much less engaged. It thinks the findings reflect a growing awareness among younger people of pensions issues, driven by recent public debates such as the new auto-enrolment rules.

Forty-eight percent of 25-34 year olds covered by the survey are already members of a workplace pension, while 65 percent of those who aren’t play to stay in their new pension scheme when they are auto-enrolled.

Despite these positive developments, 44 percent of the 25 to 34 group don’t know if their pension is a good one or not, compared to 32 percent on average. Close to half (45 percent) aren’t comfortable with their current approach to retirement saving, higher than the survey average of 37 percent.

It’s undoubtedly good news that young people are savvier with pensions than in recent years, but there is still some way to go in terms of how young people approach their retirement planning. HR should never assume knowledge or motivations – it’s important to consider the needs of different demographics in the workplace and ensure that policies and information are tailored to suit their prioritises and existing knowledge.

Joanne Segars, Chief Executive, NAPF, said: “These results are counterintuitive but encouraging. A few years ago these young workers were nicknamed the ostrich generation, because they knew they needed to plan their retirement, but were doing nothing about it.

“Their retirement might be decades away, but it looks like many younger people are taking their heads out of the sand when it comes to pensions.

“The 80s generation faces huge financial pressures in paying off student debt or building a deposit on a home. That so many are thinking about saving more and sticking with their new workplace pension is a really positive development.