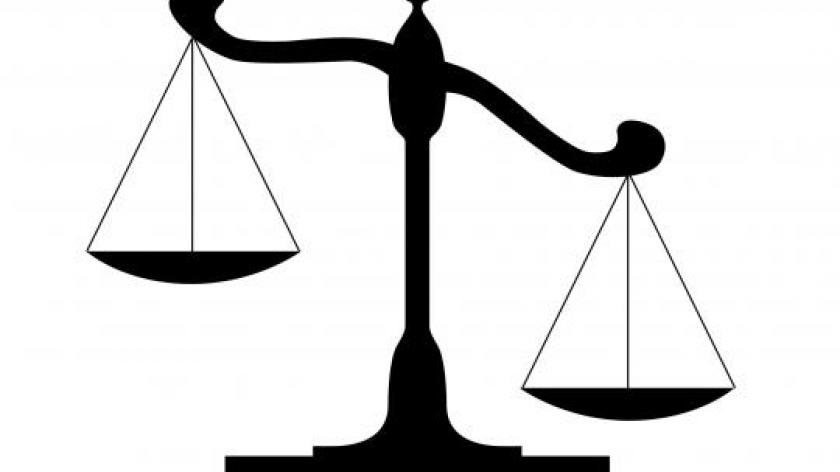 Legal Insight: When the (Christmas) party's over...

As the festive season takes hold, workplaces around the country have been hanging up the tinsel, sending out corporate Christmas cards and thinking about the end of year knees-up.

But both HR departments and the wider workforce should be aware that, just because a Christmas party takes place outside of work hours and in rented premises, it does not mean that any misconduct falls outside of the employer’s control.   The general rule is that action can be taken against any off-duty misconduct if it is in some way damaging to the organisation’s business interests. Practically speaking, if an employer has organised a Christmas party for staff, it is highly likely that the event will be classed as ‘work’, which means that at least a modicum of responsible behaviour will be required.   If clients are going to attend, however, it is even more legitimate to expect employees to be on their best behaviour. Such a situation means that any transgressions can be treated more harshly, simply because any inappropriate activity is likely to be more damaging to the company’s interests.   By far the most common misconduct issues at parties are alcohol-related, however. In many cases, HR professionals will simply have to accept it as highly likely that a large proportion of the workforce will end up in various states of intoxication.   But they should not be afraid to discipline employees if their drunken behaviour is damaging to business interests, whether as a result of harassment or violence to a co-worker or a third party or even simply by harming their employer’s reputation.     If the decision is taken to dismiss an employee for drunken misconduct, however, it should be understood that Employment Tribunals will always evaluate the situation more critically if employers or managers have contributed to that employee’s intoxication, either by providing them with alcohol themselves or granting them the use of a free bar.  As inclusive as possible  This means that managers as well as employees would be advised to exercise at least some restraint where alcohol is concerned.   But the religious beliefs of attendees should also be taken into consideration although, in most cases, there will be no need to make significant changes to plans as a result. The key thing to remember is that the requirements of all faiths should be catered to.   So non-alcoholic drinks and vegetarian meals should be made available, for example. It might also be wise to avoid holding the event in a casino if there any members of the workforce who might object to gambling.   In other words, it is always a good idea, from a business as well as a legal perspective, to ensure the party as inclusive as possible. Just as holding an event in a gentleman’s club would clearly constitute [***] discrimination so too could holding it in a trendy nightclub. By potentially excluding older members of the workforce, such a scenario could be construed as ageism.    Aside from discriminatory exclusion, HR professionals may also need to deal with harassment issues at the party itself. It goes without saying that any entertainment that could amount to harassment by a third party (a racist comedian would be the obvious example) should not be booked in the first place.   But the danger is that the relaxed nature of an office party can also lead to actual occurrences of harassment or even violence. When investigating complaints, drunkenness or high-spirits should never be considered a sufficient excuse for inappropriate behaviour or as evidence that the victim of alleged harassment was a willing participant.   Such matters should always be evaluated with a sober mind in the cold light of day to ensure that they are dealt with in a fair and reasonable manner and in full compliance with the company’s internal policies and procedures.  After the party  Finally, even when the party is over, there are still some important issues to consider. In arranging the event and providing the alcohol, employers will be seen to shoulder some of the responsibility for the outcome.   Therefore, it may be prudent to arrange suitable transport in order to take home any revellers who might be the worse for wear. Responsible behaviour here could range from making sure everyone is aware of the telephone number of local taxi firms up to going the whole hog and providing all staff members with transport on minibuses.   Of course, the fact that an intoxicated employee has managed to find their way home is no guarantee that they will turn up for work the next day though.   As a result, HR should always clarify when staff will be expected to arrive in the office the following morning, particularly if the party is held on a week night. Any unauthorised absence can then be addressed using the absence policy.   In summary then, if HR departments want to have a stress-free Christmas party season, they might benefit from following the steps below:

Andrew Tomlinson is a solicitor in the employment team at law firm, Weightmans LLP.