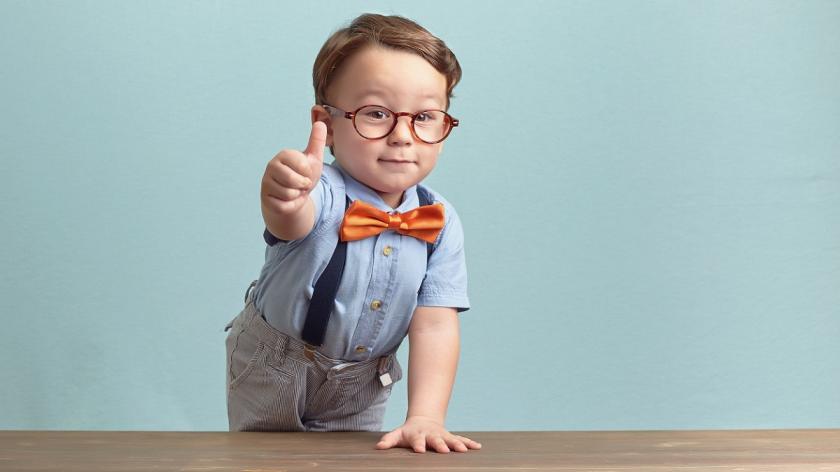 pinstock / iStock
Part of the
Focus on: making work more social. hub
Brought to you by HRZone.com
Tags:

Is social recognition the key to keeping employees loyal?

Over the past year, there has been a lot of fluctuation in the UK job market. In August, the Office of National Statistics (ONS) reported that UK unemployment had fallen by 52,000 between April and June 2016, however just two months later, it revealed that there had been a slowdown in job creation and average weekly earnings were starting to dip.

This uncertainty can be a problem for businesses that wish to keep hold of their star employees, particularly in the new year, which is a popular time for job movement. Indeed, a stronger job market often means that job security is less of a worry, which can lead to previously cautious employees jumping back into an active job search in hopes of finding greener pastures. Couple this with news that, despite the strengthened market, wages are not rising as much as they have previously, it gives a lot more room for restlessness and dissatisfaction in the workplace.

To retain staff, businesses must start to look beyond the pay cheque, focusing less on basic needs and more on delivering a positive employee experience. The fact is, loyalty is very rarely linked to money; instead it’s associated with feeling valued within a company.

Regardless of whether their wages are rising or not, if employees feel that they aren’t being recognised for their efforts, or appreciated for doing a good job, there’s a chance that they will become disengaged, which will lead to higher levels of unproductivity.

Loyalty is very rarely linked to money; instead it’s associated with feeling valued within a company.

This idea was explored in a recent study of more than 23,000 employees in 45 countries, conducted by the IBM®’s Smarter Workforce Institute and the Globoforce’s WorkHuman® Research Institute. The study, ‘The Employee Experience Index: A New Global Measure of a Human Workplace and its Impact’, revealed the impact of employee experience on the workplace and recommended specific practices for organisations to create more human positive employee experiences.

It found that employees experiencing a higher level of humanity at work tended to perform better, are more likely to exert extra effort at their jobs, and are less likely to leave their companies.

The best way for businesses to keep employees happy is to encourage recognition, specifically social recognition. Part of the problem with the traditional recognition system is its infrequency.

Often conducted on an annual basis, by the time reviews come around it is likely that both the employee and line manager has forgotten the majority of the work that was done, and therefore the focus is on the proceeding weeks, or months at best. What’s more, the fact that reviews are traditionally carried out by just one line manager means there is an inherent single-point of failure.

Social recognition, on the other hand, involves performance feedback coming from everyone in the company – not just managers. By implementing peer-to-peer feedback, companies gain full insight into an individual's performance, allowing them to better identify key influencers and spot potential flight risks.

Furthermore, social recognition adds a human element to performance evaluations, creating a much more valued, happy and loyal workforce that can see the contribution they are adding to an organisation. This will ultimately help companies hold onto their staff during this time of uncertainty.

Why businesses should go social

We are social beings, and our workplaces are small societies. The growth of social media shows the appeal of human connections, but that need was hardwired into humans long before Facebook.

From swapping stories around the campfire 10,000 years ago to sharing pictures on Instagram, our biological need to bond and share may change expression, but it remains vital to who we are. Millennial employees, in particular, are prone to sharing information of all kinds, but the habits are not limited to personal information. Businesses use habits of instant messaging, cloud-based document sharing, quick feedback, and crowdsourcing information to make the most of everyone’s brainpower.

Breaking down social barriers is a necessary development of the interdependent workplace, and the breakdown is leading to some interesting new social standards. For example, showing respect used to equate to showing deference. ‘Don’t speak unless I ask you a question’ was the command of the old-school manager. Now, contributing usefully and positively is a sign of respect. As the workplace becomes more socially active, recognition reinforces this attitude and encourages everyone to contribute.

Until the advent of timelines on social media, social sharing was an ephemeral phenomenon. Now, people expect to relive social sharing over time by looking back at a record of messages, pictures, and videos they’ve shared. Similarly, as a system that records and analyses recognition, social recognition creates a long-term narrative of social business behaviour.

As managers use recognition systems to visualise social sharing, hidden patterns emerge. For example, a map of the recognition moments among members of a department that works with great efficiency will reveal practices that lead to greater efficiency. Managers need not rely on anecdotal information or a hazy memory, but can pinpoint the moments and actions that lead to success.

As the job market evolves and we enter a new year, businesses need to make sure that they are looking at alternative ways of keeping their employees engaged and delivering positive employee experiences that inspire them to do their best work. Indeed, it's imperative that they are meeting the motivational and cultural needs of their employees if they want to ensure they are loyal in the new year.

Regular and consistent recognition is key to ensuring an engaged and motivated workforce, and as the working environment evolves, so must the recognition process. Over the last decade, the manner in which employees communicate has changed significant, becoming much more social and on-the-go.

As the next generation of workers enter the job market, businesses will need to ensure they are aware of these trends and how they are going to evolve. By adding a social element to recognition, employers will find they are able to boost morale and improve loyalty at a time when employee retention is a challenge.