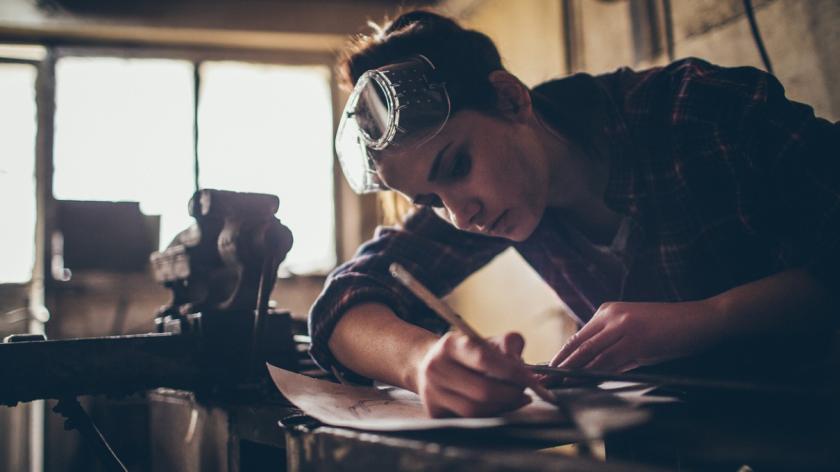 For over 100 years International Women’s Day has celebrated the social, economic, cultural and political achievements of women, but today has also been used as a call to action for accelerating gender parity in the workplace, across all industry sectors, throughout the world.

Like many other industries, management consultancies are struggling to retain women and promote them to the highest ranks. Diversity at the top remains elusive, with the vast majority of firms only managing a small proportion of female partners at best.

Many firms have introduced family-friendly policies to mitigate what is an inherently difficult working environment: long hours, demanding projects and extensive travel are all the norm.

The number of female partners is growing as a result, but the rate of change is still slow. Although men and women join the industry as graduates in almost equal numbers, many women leave in the mid-30s, unable or unwilling to juggle the twin pressures of a stressful job with young children.

Today a new Source Global Research and Unida report, sponsored by EY, highlights many of the diversity issues in the consulting sector, which are also common in other professional services sectors.

Surveying the views of almost 300 senior managers in consulting, we found women trapped in what we are calling the ‘pinched middle’: just as firms expect them to be at full-throttle in career terms, they’re becoming busier at home, too.

We asked senior managers what would help to keep them in consulting through this difficult period, focusing on practical steps that firms could take. They had plenty of ideas, which we’ve distilled into a ten point framework for change. Five of these areas are covered below:

1. Predictability and flexibility at work

First and foremost, senior managers need more predictability and flexibility in their working lives. Just under half of the women surveyed described an unpredictable workload as a “serious issue” for them.

It’s not that women don’t want to travel or work hard--they just need some predictability around it so they can manage the other things that are important to them. Practical things firms could do is agree travel patterns in advance of a project and have conversations with clients about it, rather than assuming consultants will always be available.

They could also help with childcare when travelling, either with a network of facilities or simply by paying a childcare allowance.

Critical to achieving a bit more predictability is working with the same teams more often.

This builds trust that work will be delivered even if the consultant is working unusual hours or from home. Scheduling teams should try to deploy teams of consultants who have worked together and understand each other's commitments outside work.

Many women need to work part time to look after small children.

Firms need to rethink their attitude to part-time roles, and be clear about how it contributes towards promotion--at the moment the tendency is to pigeon-hole women working part time into back office, non-client facing roles that don’t contribute to their longer-term aims.

As a result, it’s seen as time spent treading water.

One of the reasons firms don’t value part time roles is because they’re too simplistic and crude in how they assess senior managers.

In most firms, the overwhelming focus is on revenues won in absolute terms, which doesn’t work for consultants that aren’t there for part of the year, or work part time.

It ends up penalising women disproportionately, as they are still more likely than their male colleagues to take time out to care for young children or to work part time.

Over 80% of the women surveyed said simple steps like tailoring revenue targets to individuals, and creating broader, more detailed promotion criteria would help keep them in consulting.

4. Role-models people can relate to

The thing most women said would help keep them in consulting is having more role models they can relate to: 93% said this would help them.

It’s important that women are able to visualise alternative routes to the top, and not just the same one taken by men who haven’t had to deal with the same pressures at this stage of their careers.

Open and honest women’s networks would help this, as would encouraging women to seek mentors, sponsors, and coaches.

5. Don’t allow diversity policies to be ignored at a senior level

Too often, individual partners are able to thwart women’s careers by either denying access to flexible working, not valuing part time work, or simply by promoting others in their image ahead of capable women.

Just over a third of senior managers said that the person they directly work for ignores the policies their firm has in place to help them.

Women want to see the management of teams and diversity targets as part of partner assessment. Partners should have to routinely explain why they do not have representative teams, and what they’re doing to change that.

Our recommendations are numerous and far-reaching. Essentially, this isn’t a call for tweaking or fine-tuning existing policies: we’re recommending an overhaul of how senior managers are assessed, what behaviours firms reward, and a broadening of what being a senior manager at a consulting firm can look like. Our report may focus on consulting, but we hope that its findings and recommendations will have a ripple effect across the wider professional services industry.