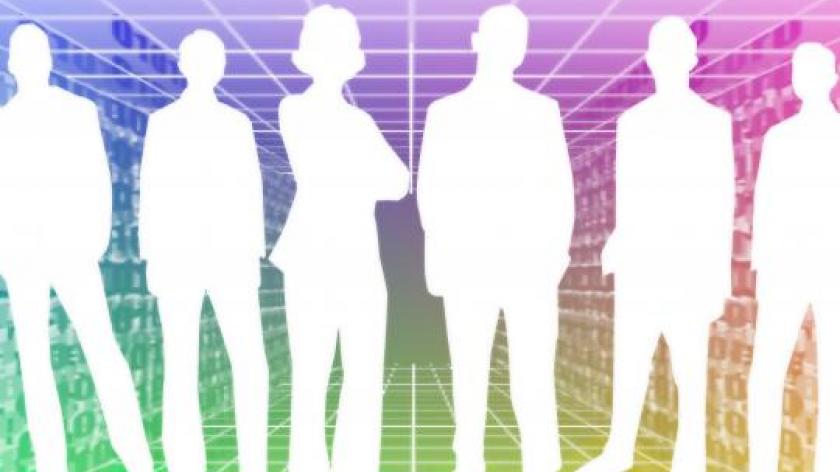 Responsibility for providing transactional HR, payroll and finance services to central government has been handed to Logica under a four-year framework contract valued at between £50m and £500m.

Marie-Helene Durif, head of sourcing and category management at the Government Procurement Service, said: "The award of this contract is another milestone in the government's strategy to centralise procurement, which will deliver significant and sustainable cost reductions for government."

The pricing on the framework deal is scalable so that the more organisations that participate, the lower the cost will be. The deal is also human capital management system-agnostic so that organisations can set their own service level arrangements based on their HCM platform of choice.

Georgina O’Toole of research firm, TechMarketView, said that the deal was another example of the UK Government going down the route of “expanding on an existing relationship with one of its suppliers”.   Previously, technology services firm Logica had a framework agreement with OGC Buying Solutions, which was originally signed in 2002 with HM Treasury, to provide payroll services to a variety of government departments and agencies, she explained.   By 2008, the vendor claimed that it provided payroll services to more than half of all central government employees, but now attests that it supplies ‘HR services’ to more than 80 public sector organisations.
No monopoly
As most of these deals were built around payroll processing, however, the new framework deal represented a step forward in the supplier’s attempts to expand its HR outsourcing footprint. But Logica would not have everything its own way because there did not appear to be a mandate for public sector organisations to outsource everything to it, O’Toole added.   “Indeed, the press release states that organisations will be able to outsource as much or as little HR or payroll processes as they want. Competitors like Northgate Information Solutions and ADP will continue to be a threat,” she said.   Moreover, it had come to O’Toole’s attention that other suppliers such as Atos were also keen to move into this space in Atos’ case via its occupational health business.

Whatever the outcome, however, the deal does indicate that the Cabinet Office is following through on its policy of continuing to centralise procurement.   But O’Toole noted: “While it is being described as a ‘shared service’, we would argue that it has not gone that far. Clients will benefit from a ‘cost sharing principle’ ie there will be shared costs for mutually beneficial developments, for example, reducing the costs of adhering to changes in payroll legislation.”   While Logica would be expected to provide each customer with the most appropriate technology, the UK Government was not quite ready to take the next step, however. This step would involve making the ‘platform’ multi-tenanted and moving it off premise to reside within the proposed new accredited Independent Shared Services Centres.   “However, there is no reason why future ISSCs shouldn’t make use of this framework agreement and we assume the Cabinet Office would push for this. Logica must also be hoping that is the case,” O’Toole said.