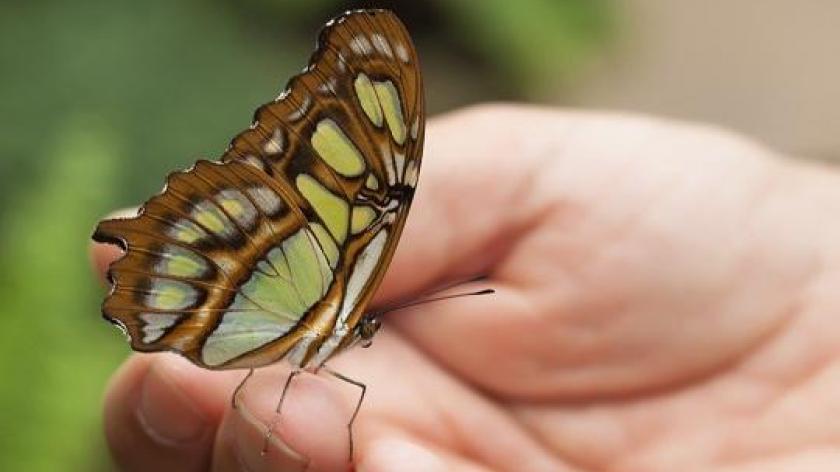 Five social phenomena that HR should be aware of

This article explores five social phenomena and gives examples of how they may occur in a business setting. If you're interested in this area, you may wish to read the following articles:

“A small change at a certain point in time can substantially affect events at a later stage and alter the course of the future.”

EXAMPLE: An employee in a lowly position at a company is offered a move to another company for five times the salary. They decide to stay – the next day they are offered a promotion, and within three years are promoted to senior manager. The company that offered them the initial position goes bust.

“Subjects will improve or modify their behaviour in response to the knowledge that they are being measured.”

EXAMPLE: Telling an employee you’ll be listening in on a call will change their behaviour during that call, something that wouldn’t have happened if you’d listened in without telling them

“The more expectation placed on the people, the more that person will deliver.”

EXAMPLE: Increasing targets for sales staff will increase their output

“The failure of an individual part of a system triggers the failing of successive parts so the whole system fails.”

EXAMPLE: A member of the finance team becomes ill and goes off work for several weeks. The other team members pick up his workload. One, already under stress, cannot cope and has to take time off for stress. Another makes a serious error and is suspended while the issue is investigated. The remaining members cannot cope with the workload and the management has to bring in new staff temporarily.

“Those in a control group being compared with an experimental group may work harder to overcome the perceived disadvantage.”

EXAMPLE: Assembly line workers being compared to a new automated assembly system will work harder to overcome the ‘disadvantage’ of being human.

Do you think these social phenomena are accurate or have no basis in the real world?

Butterfly effect
“A small change at a certain point in time can substantially affect events at a later stage and alter the course of the future.”

Any change can alter the future - that's the purpose of change.  The butterfly effect is intended to illustrate that the continuing and long-range knock-on effects of any change can be impossible to predict with any degree of accuracy,  no matter how trivial the original change appeared to be.

Hawthorne Effect
“Subjects will improve or modify their behaviour in response to the knowledge that they are being measured.”

It has been argued that the original participants in the Hawthorne study increased their output because they were allowed to choose their own team-mates, were treated as 'special' and had an interested and competent manager who listened to their suggestions for improvement and allowed the workers to implement them.  (can't see that catching on, somehow...)

Pygmalion Effect
“The more expectation placed on the people, the more that person will deliver.”

A.K.A. dig the biggest hole; get given a bigger shovel.  It illustrates a significant difference between leaders and managers.  A leader will think: "I will help this person to maximise their potential, by testing them to show them that they are more capable than they currently believe."    A manager will think: "I've got someone here who doesn't complain when I ramp up their workload, so guess who's getting all the scut-work from now on!"

A variant on the butterfly effect, with the proviso that if one looks at a row of dominoes, it shouldn't take too much work to puzzle out that if you topple the first, the rest will follow shortly.  Certain short-range knock-on changes should be and are predictable, and it is amazing how often they simply aren't looked for before that first domino is pushed.

Cascading failure
“The failure of an individual part of a system triggers the failing of successive parts so the whole system fails.”

Any chain is only as strong as its weakest link.  This is not a new concept.

John Henry Effect
“Those in a control group being compared with an experimental group may work harder to overcome the perceived disadvantage.”

It is worth remembering that the legendary John Henry pushed himself so hard to win that it killed him.  Is this behaviour you wish to see emulated in your staff?

Good article - I knew about the Hawthorne effect, but didn't know it actually had a specific name.