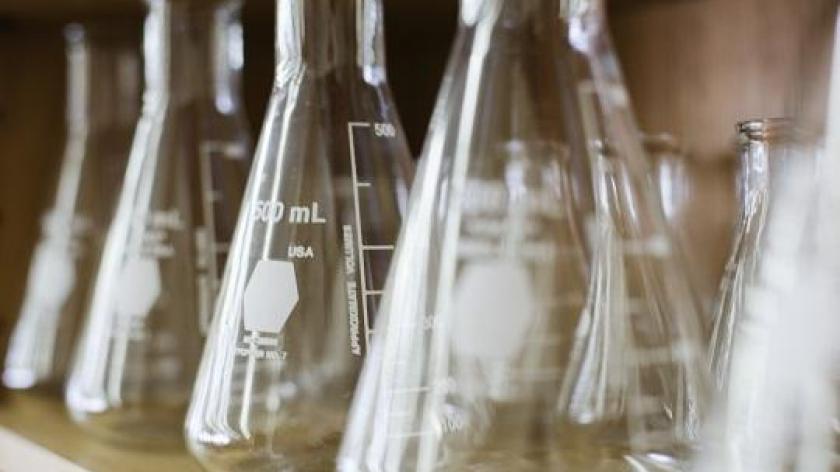 Five scientific discoveries that will save your change programme from failure

What factors influence the success of change?

Every client I talk to is struggling with a major change project and most have pretty low expectations of what they can achieve. This is not surprising given around 70 percent of change initiatives fail or only partially succeed. People issues contributed to nearly 60 percent of the failure; the inability of leaders to win hearts and minds. Interestingly, employees wanted success but the change management didn’t help achieve the outcome. These results become worrying when I talk to HR people who seem to have adopted the stance that change is about process and project governance and there is little they can do on the people side, at most a passing nod to communications about the change.

We take an approach based on neuroscience and have written a lot about the brain and change. For this article I wanted to share some newer research that might inspire HR to take a different view about what works. Here are my five recommendations:

This idea comes from Simon Sinek but is based on brain structure and how we make decisions. People need to understand why the change is important to them personally. They need to “believe what you believe,” to use Sinek’s phase. His excellent Ted Talk is here. Much of change management is focused on what must happen. What do people need to do differently, what are the measures, what governance is in place? But for change to work you need to focus on why. Why is this change important? Why is the change important to me personally?

And it’s no good doing a selling job. You must facilitate understanding so that people create the belief for themselves. Research suggests people will only be motivated to stick with a change when they create a clear vision of the outcome for themselves. Scientists in Germany found that vividly imaging the future benefits or results of a decision activates the hippocampus, part of the brain responsible for imagining the future (and memory) and the anterior cingulated cortex (ACC), involved in reward-based decision making. This resulted in a greater ability to delay immediate rewards and reduce impulsive choices, thus maintaining new behaviour.

Scientists used computer modeling to measure when a minority belief became the prevailing belief and found that once 10 percent of people hold an unshakable belief that an idea is right, it will be taken up by the majority. Below 10 percent and nothing will change. The research used models of different types of social networks:

Initially each model had a mass of people holding a traditional belief but they were open to listen. The minority opinion holders were unshakable in their belief. It was the ‘true believers’ who convinced others to change, no matter what the network configuration.

This has major implications for HR professionals leading change. Are you measuring the number of people who are on board with the change? Do they have depth of belief? Is the majority population open to listen? How do you ensure the ‘true believers’ are sharing their views? Are you at the critical 10 percent point?

You can help people meet change goals through the environment created. In a paper that attracted a lot of media attention, Rudd Custer and others showed that the pursuit of goals often happens out of conscious awareness and can be impacted by the environment. People were more warm and friendly when holding a hot cup of coffee or tougher in a negotiation when sitting on a hard chair. The use of cue words with positive connotations resulted in harder work and more persistence to solve a problem than a control group who were exposed to neutral words.

The science suggests helping people to set and achieve goals will work better if you can prime them to believe they have control over the achievement of the goals. Using the right language may also help achieve success. Leaders need to use positive inspirational language. ‘I have a dream…’ rather than ‘I have a plan…’

Are you encouraging or threatening people to change? Are you implying they can control their future or they must follow the leader? How inspiring have you made the future? What language do you use about change goals: ‘try hard’ or ‘success is inevitable’?

The degree to which people TOLERATE change

Some people seem to tolerate change better than others. One theory suggests this is related to the degree of arousal the person experiences. Arousal is determined by the level of the neurochemical catacholamine. People need a degree of arousal to be motivated to act. Too little creates lethargy, too much creates stress, impacting focus, memory and generating feelings of panic. Individuals differ in the amount of arousal needed for optimum performance.

It may be that the base level of arousal of those who welcome change is lower than those who find change difficult. The lower arousal enables the person to have a greater tolerance of the stimulus created in the brain when change occurs. In contrast, those who already have a high base state are ‘pushed over the edge’ when change occurs. This will also vary under different circumstances, so an employee may be less tolerant if they have issues at home and change at work.

This theory suggests that rather than thinking of those who react strongly to change as difficult or poor performers understanding what might be happening at a biological level and working to reduce arousal makes more sense. A useful way to think about this is how the change is impacting levels of certainty, the options they have in their role, their reputation or standing and the sense of equity. We call this the CORE model.

The level of PERSISTENCE behind the change

Change is a form of error detection. The brain responds to and encourages us to create patterns, regular ways of doing things. We call these habits. These act as a short cut; you don’t have to work out how to do something like open a door afresh every time. These routines are run by the basal ganglia, a part of the brain which is older and energy efficient. After a period of time a job becomes a habit. People get comfortable doing the same tasks. The role becomes predictable.

Change demands something different and hence new habits must be formed. This is the equivalent of telling the brain something is wrong and activates the emotional centre, the amygdala and creates a flight or fight response. Whilst the prefrontal cortex can override this primitive brain response it takes a lot of energy and soon becomes fatigued. People can manage this more easily if they are engaged, personally motivated and have clear goals they believe in and are rewarded for new behaviour. This also demands that the change programme goes on much longer than most companies plan. New ways of working, habits, must be formed.

Recognising the THREAT of change to leaders

In our other writing we have discussed the brain wiring that creates a sense of threat or reward. Change is mostly about threat. For leaders, adopting the new ideas may activate their sense of threat where familiar change management processes do not. So if you want change to work, one role for HR is to help leaders understand their own response to change and overcome the sense of threat which may make then resist these ideas.

Unfortunately traditional change management approaches are not compatible with the new understanding of the brain’s functioning. Creating a burning platform, selling change and threats will not overcome the biological reaction to change. Facilitation, engagement and letting go of having all the answers just might.

Simon Sinek, START WITH WHY: How Great Leaders Inspire Everyone to Take Action.

Another really useful summary, thanks Jan.  It got me thinking about how critical it is that change leaders give people affected by change the space and time to ask "what's in it for me?" And to have a flexible enough approach to change to take into account the answers people come up with.

Exactly Jo that is right. i think the trouble is that means leaders have to employ more skills and their own CORE elements have to be controlled. CORE stands for cetainty, options, reputation and equity. If you are a leader in change you often have more control over these than followers.  Thank you for your insights.