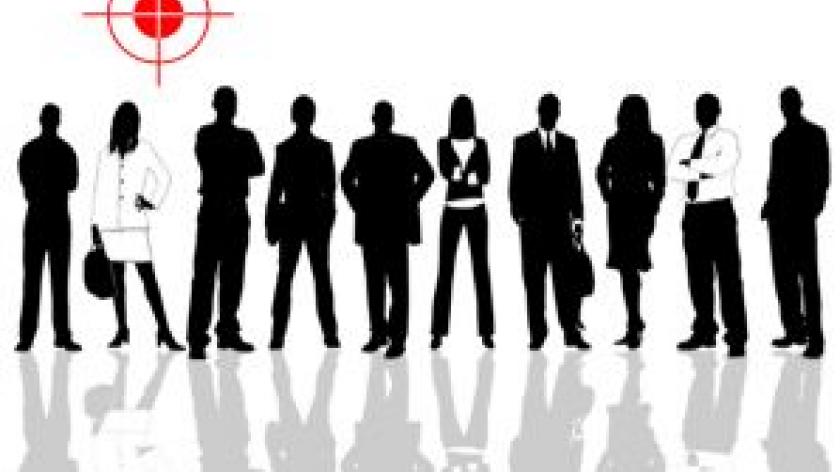 Paul McQuade, senior solicitor in the employment team at Brodies LLP, explores the proposed new regulations and their ramifications.

After a decade of deliberation in the EU, the 2008 Directive on Temporary Agency Work is due to be introduced as law into the United Kingdom. New rights for agency workers will be established before the end of the current Parliament and in force by October 2011. Will these new regulations significantly improve the rights of the 1.5 million agency workers in the UK or act to reduce the flexibility enjoyed by employers in their use of temporary labour?

Aims
The primary aims of the 2008 Directive were 'to ensure the protection of temporary agency workers and to improve the quality of temporary agency work by ensuring that the principle of equal treatment is applied.' The regulations which need to be introduced to give effect to the Directive are currently the subject of further consultation which closes on 11 December 2009. The equal treatment regime proposed by the Government has four main features, an agency worker will have:
•    the right to the same pay as a permanent employee (including holiday pay, overtime, shift allowances, performance bonuses)
•    the same working time and holiday entitlements as a permanent employee
•    the same opportunity as the hirer’s employees to find permanent employment from the first day of their engagement
•    the same access to amenities enjoyed by permanent employees such as canteens, child care facilities and transport services from the first day of their engagement.

When does the protection apply?
Following agreement between the CBI and TUC new rights guaranteeing equal treatment with permanent employees will become effective after the agency worker has been engaged for 12 calendar weeks.
Research indicates that while agency workers are used throughout the economy, two-thirds are engaged in clerical, semi-skilled and unskilled occupations.

A high proportion of agency workers are young and unmarried, and a significant number are migrant workers. The objective of extending protection to this group of workers who are generally perceived as vulnerable is somewhat undermined by CBI data which confirms that 50% of agency contracts are for less than 12 weeks – workers engaged on such contracts would be automatically excluded from the proposed equal treatment regime. In order to prevent employers exploiting a series of short-term assignments to circumvent these new rights a minimum break of six weeks between assignments will be introduced before the 12-week qualifying period will re-start.

There are also significant areas to which the principle of equal treatment for agency workers does not extend under the draft regulations: pensions, notice periods, redundancy payments and the right to claim unfair dismissal.  The focus of the proposed legislation is on ensuring parity with permanent employees in respect of their basic working conditions only. The process of determining a comparator requires both workers to be working under the same hirer, based at the same establishment and engaged in 'the same or broadly similar work' with regard to their particular qualifications and skills.

In many cases agency workers will be unable to state conclusively that they are being denied equal treatment due to lack of access to information. The draft regulations contain a right to request information in the form of a written statement from either the agency or the hirer to include:

•    Relevant information regarding the hirer’s basic working and employment conditions
•    Factors which the agency took into consideration when determining the agency worker’s basic conditions after the qualifying period
•    The basis on which it is considered that a permanent employee is comparable
•    The basic working and employment conditions in force at the hirer which are applicable to that permanent employee.

Where a worker requests this information from the agency initially and there is no response the information can then be requested direct from the hirer. Each party has 28 days to respond. Failure to respond, while not unlawful, will allow the Employment Tribunal to draw adverse inferences against that party. Such requests therefore should be dealt with promptly and given proper consideration.

Ability to bring claims to Employment Tribunals
An agency worker will be entitled to make a claim that their new rights have been breached before an Employment Tribunal. The employment agency will be primarily responsible for any breach of the proposed regulations although a hirer could also be required to defend a claim. An agency will be able to rely on a reasonable steps defence where it can demonstrate that it obtained accurate and relevant information from the hirer regarding the basic conditions of comparable permanent employees. Where a hirer has failed to provide accurate or complete information to an agency then liability for breach of the equal treatment principle will fall on them.

Should an Employment Tribunal decide that an agency or hirer has acted in breach of the equal treatment principle it could make a declaration of non-compliance, order compensation or recommend certain actions be taken by the employer. As the compensation payable is not limited other than by what the Tribunal determines to be “just and equitable” then awards against those who fail to ensure agency workers are treated equally could be significant.  Tribunals are bound to take on board the nature of the alleged breach as well as the actual financial loss and expenses incurred by the worker.

Change is good?
As with other areas of new legislation, where the views and needs of multiple parties have to be accommodated, there is no clear indication of how workable the new regulations will be. The Government has aimed for a balanced approach to agency workers rights. Much of the hype surrounding these new agency worker rights could be said to be misplaced given that a large proportion of workers who fall into that category will not have the rights extended to them. Yet the new equal treatment regime will bring about a fundamental change in the relationship between agency, hirer and worker and an inevitable increase in bureaucracy associated with the new regulatory structure. Inevitably this will reduce the flexibility that employers have previously found to their advantage when using temporary workers and may well result in a decrease in the use of agency workers overall. Employers may have to revise their agency worker strategy as a consequence. Those who do not plan appropriately for the introduction of these new rules will of course also face greater exposure to claims being made to Employment Tribunals once they come into effect. The efficiency and effectiveness of the new rules will have to be put to the test.