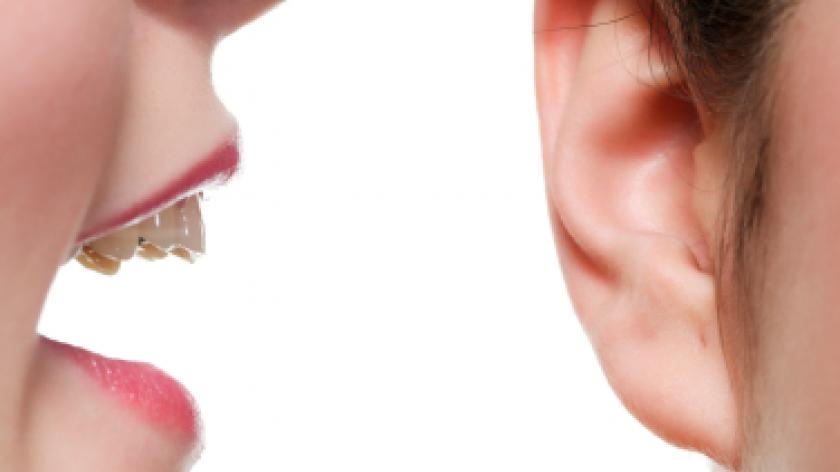 Employers need to get real about what motivates employees

Employers’ failure to understand what motivates staff to stay with them means that almost a quarter of personnel would be willing to move elsewhere if a more interesting opportunity came up.

While employers believe that the key factors behind employee retention relate to the company’s brand, culture and benefits package, in fact, workers are more interested in renumeration levels, training and development, a good career path and flexible working arrangements.

These are the findings of a study entitled ‘World of Work Report 2010’ compiled by recruitment consultants Randstad after drawing on a number of employer and employee surveys comprising 2,500 responses in total.

To make matters worse, the research revealed that nearly half of employees feel that their skills are underexploited, even though a third of permanent staff and 20% of interims and contractors had boosted their expertise levels over the last 18 months to cover additional responsibilities, often because organisations had not hired new personnel.

A further 10% of respondents indicated that they had taken up positions that did not fully exploit their skills sets just to get work.

Brian Wilkinson, head of Randstad UK, said: “There is a gap between what organisations think will motivate their key talent to stay with them and what their employees actually say will retain them. It is important that organisations act now to resolve this gulf in understanding, otherwise they risk losing talented people who have up-skilled during the recession and made themselves more valuable.”

For many employers, it would be a fine balancing act between investing to hold onto key staff and minimising the overall labour cost base by building in “more flexible employment strategies” however, he added.

Such strategies included making greater use of temporary and interim skills as well as providing flexible working options and technology in order to cope with an ageing demographic that would lead to skills shortages in future, Wilkinson said.