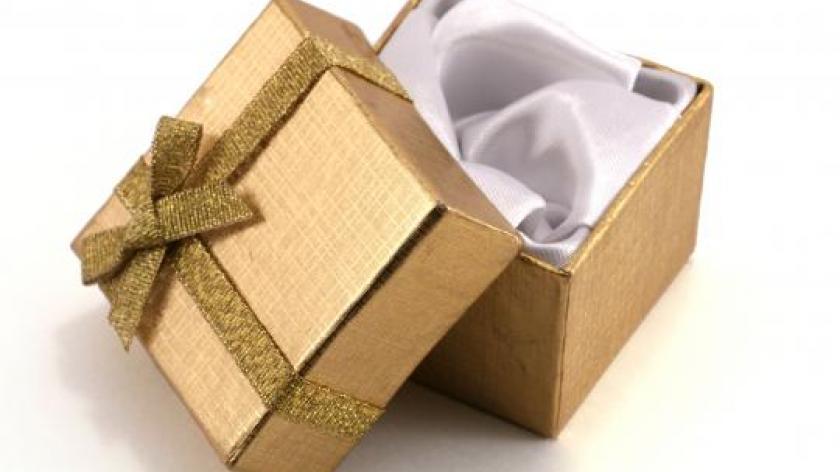 Blog: Lessons from Olympians - The danger of perverse incentives

Recognise This! – After-the-fact recognition delivers better results than if/then incentives, which can be easily gamed.

I’ve written before about the difference between recognition and incentives. This is an important distinction to understand, as is the distinction between incentives and motivation.  This was brought home to me in particular this week in two ways – the Olympics badminton scandal and my webinar yesterday with Jennifer Lepird, senior compensation business partner for Intuit and programme manager of their Spotlight employee recognition programme.
Recognition and Incentives (and Motivation) Are Very Different  I’ll be blogging more later on the many lessons-learned and best practices Jennifer shared, but with the badminton news in the back of my mind, this nugget stood out:  “It’s important to understand the difference between recognition and motivation. Leaders often get the two confused. Recognition is something done to reward a specific behaviour or outcome – something you want repeated from all employees. Motivation is given with a purpose to inspire, but it’s not tied to an outcome or behaviour. Incentives fall in the motivation category.”  I commented that there is often the same confusion around recognition and incentives (which have a set of predetermined rules), people will often find a way to get around the rules or game the rules of an incentive programme. Jennifer sadly agreed with me, saying she’d seen many times people finding ways to “game the system.”  Unintended Consequences of Incentives at the Olympics  And that’s precisely what happened in the Olympics badminton scandal (and perhaps to a lesser extent in the track cycling event as well). For those who may have missed it, three teams were sanctioned and then disqualified for intentionally trying to lose their matches. (In one spectacular instance two teams playing each other did this, making the very poor play from top-seeded countries very obvious.) Instantly, one has to wonder, why would Olympic-level athletes work hard to lose? As the news explained:   “Teams blamed the introduction of a round-robin stage rather than a straight knockout tournament as the main cause of the problem. In the round-robin format, losing one game can lead to an easier matchup in the next round.”  The bottom-line: There were very clear incentives – pre-determined rules and outcomes – for them to do so. Namely, an easier quarter finals competition and a better shot at the gold. Of course this is not “within the Olympic Spirit,” as many observers and other athletes/competitors commented. The Olympic Spirit has as much to do with the “how” as the “what” – how a win was achieved as well as the win itself. And that’s why in most cases I strongly recommend a strategic recognition programme over a traditional incentives scheme. Recognising and rewarding the behaviours and actions involved in achieving the outcome (as a surprise after-the-fact) is far more effective than incenting behaviours – and feeding into the law of unintended consequences – with known rules and outcomes that can be gamed.  Derek Irvine is senior vice president of global strategy at HR software provider, Globoforce.   We really welcome any and all contributions from the community, so please feel free to share your views and opinions with us, your colleagues and peers via our blogs section.

It is common for organisations that incentivise their employees that the results are not always what they would expect. If employees are incentivised with money for each lead they get or each customer they are able to sign up to a service, it is common to see that employees become more focused on receiving the reward rather than providing excellent customer service or livign by the values of the company which can quality of work being lowered.