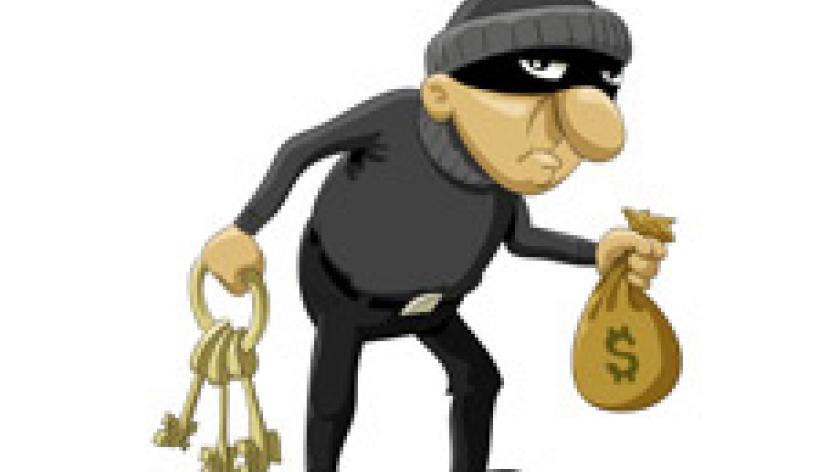 Blog: How to stop your talent from becoming tea leaves

A recent report from CIFAS has shown that the dire economic climate has had another impact – staff who may not normally stray from the straight and narrow are turning to fraud and various acts of ‘low level dishonesty’ against their employers, and justifying it to themselves through resentment of payfreezes, insecurity, unemployment and other recession-related traumas.

So how bad is this problem, and what can employers do about it?   In all honesty (no pun intended), we have probably all had moments of being a work petty thief (or tea-leaf, as my Dad used to say), whether it’s popping some private mail in the outgoing post, using the phone for personal calls, liberating some of the contents of the stationery cupboard, or taking a few teabags or a pint of milk when you know you’ve run out. Perk of the job, eh? Anyway, what reasonable employer would begrudge that, when we work all hours, don’t claim the overtime, etc. After all, if we weren’t here working, we’d have time to pop to the shops or post office or make phone calls from home, wouldn’t we? So it’s just a bit of quid pro quo, really...   But it seems this sense of entitlement to a few perquisites here and there is getting dangerously out of hand. The CIFAS figures show a 52% increase in incidents of employee fraud - and there is a big difference between stealing a toilet roll and stealing customer data, or embezzling funds or being fraudulent in order to get a job. It seems the collective moral compass is being swung in the other direction, as we become increasingly more resentful of the cutbacks, the lack of rewards, working harder for less gain, and indeed become more desperate. The little perks that used to give us a warm glow don’t cut it anymore – we need something more to feel we have gained a benefit. So the little things turn into bigger things, and for some people this can turn into full-blown criminal activity.   And it’s not just the financial impact on a business. While at University, I had a part-time job in a clothes shop. We had a major shoplifting issue, and were losing stock at a huge rate despite all our security measures. It was eventually discovered that it was an inside job – one of the staff had quite a racket going on, smuggling stuff to friends and family. Employee relationships As we were a close-knit team, it was a real shock to find the culprit was one of our own, and everyone felt the sting of betrayal as much as if she’d pilfered from our own wardrobes. Her lack of loyalty to the shop and to the team was felt to be the most heinous crime. Morale took a dip for some time afterwards.   So it is that the recession is eroding not only our bank balances, but also our commitment and allegiance to our employers. After all, employee fidelity doesn’t pay the mortgage does it? And let’s face it, some employers treat their staff so shoddily anyway that they would be struggling to encourage employee integrity at the best of times (these are probably the companies perplexed at the rate at which they go through biros and Post-Its). But with the world in its current state, the psychological contract is more important than ever. We can’t create loyalty in employees through big salaries and bonuses any more, so we have to ensure engagement in other ways – involvement, empowerment, communication, praise and recognition, shared values, acknowledgement of people’s contributions and making them feel valued in a hundred and one other, non-financial ways.   It’s not rocket science really – non-profit organisations have been doing this all along, and the Investors in People framework has been advocating all of the above for years. Sure enough, there will always be a few tea-leaves lurking at the back of the stationery cupboard, and organisations need to take measures to proactively combat and mitigate staff fraud and dishonesty.   But while security cameras, random bag searches, pre-employment screening, CRB checks and the like may address the symptoms, they won’t address the cause – and an ounce of prevention is better than a pound of cure, as the cheesey-but-true saying goes! So rather than wade in with heavy-handed Big Brother activities, start with the employee relationship – because very few people nick stuff from their mates!

Times like these when money is tight for many and unemployment is a constant threat, people can lose motivation which can have a negative effect on performance and relationships with the organisations they work for. It is important that higher ups and managers are able to instill confidence into their workers that their jobs are safe and that their futures are not bleak. It can be difficult for alot of managers however, whose own jobs may also be at risk due to cutbacks and constraints caused by the economy.