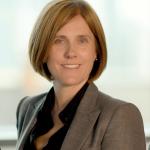 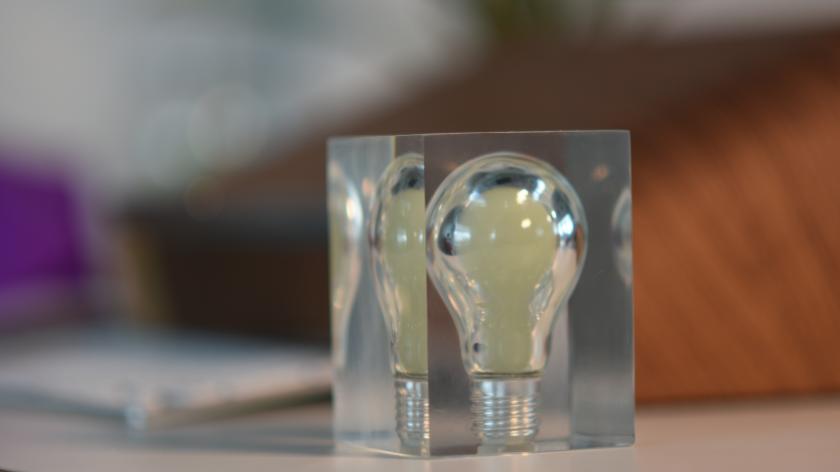 As HR professionals around the country are busy helping their organisations comply with the gender pay gap legislation that comes into force in April, new research tells a story of another burning platform that if left unaddressed, threatens to marginalise a highly educated, highly experienced and talented group of people both now and for future generations.

We are of course talking about the lack of part-time jobs for highly-qualified mothers.

In a survey of working mothers, carried out by 2to3days.com and FEEL Communications at the end of 2016, 98% of respondents said they were, or wanted to be working, part-time. Yet data* shows only 8.7% of jobs paying £20,000+ FTE reference any kind of flexible working or part-time options.

But it is not just demand for these part-time jobs that should be driving change. There is a genuine academic and economic oxymoron taking place within our society if we cannot make truly flexible work a more acceptable request.

Of those who responded to the survey 71% held a bachelors degree. And a quarter of those also held a Masters degree. Young women now gain more places at university than men, in fact a baby girl born in 2016 will be 75% more likely to go to university if current trends continue.*

So we are investing in the education of women only to exclude them from using their qualifications in the workforce 10 or 20 years later. And as life expectancy and retirement age continue to rise, that is a potentially bleak picture for many highly educated and talented women.

We are investing in the education of women only to exclude them from using their qualifications in the workforce 10 or 20 years later.

But, ask working mothers how they feel about juggling work and family and the picture is far from bleak. Among the top three reasons working mothers gave for returning to work were, missing the intellectual challenge, financial drivers and wanting the variety of work and family. They enjoy the different challenges that work brings and believe it shows good role model behaviour for their kids.

The talent and commitment of these part-time employees is clearly there. So why are there not more jobs advertising flexibility?

There is a change afoot however. A new breed of consultants and recruiters like the two who led this survey are championing flexible working and actively putting pressure on employers or seeking out jobs for candidates that have some degree of flexible working. They are negotiating with their clients on behalf of the candidate and asking the questions many other recruiters shy away from.

Although FEEL is entirely staffed by working mothers, we are a PR agency like any other and we also recruit people into flexible roles with our clients. I recently spotted a conversation on LinkedIn where a recruiter had advertised a great sounding role, a candidate posted a comment asking whether the job could be done part-time or as a job share and the recruiter closed it down. I looked at the candidate’s profile, 15 years’ solid experience with a number of blue chip organisations, and I approached the client who was looking for exactly those skills. The client was entirely open to meeting the candidate and just discussing how flexible working might be a possibility in this senior role. The candidate got the job and has been there ever since. But we need more employers and recruiters to just ask the question if we are going to move the needle at all.

Other organisations like Digital Mums seek to train mothers with PR or Marketing backgrounds in social media skills and match them with clients. The training is all done online and the work can be done around childcare commitments.

So there is a definite groundswell movement, assisted by developments in technology, globalisation and the so-called “gig” economy where people are able to jump in and out of the workforce, work from anywhere in the world and manage teams across timezones and continents. All of this is gradually eroding the myth that for most jobs you need to be in the same office at the same time to complete your work.

The tide is turning, and it is worth noting that organisations who do take on mothers in part-time roles, get just as much loyalty and commitment as they do from other members of staff. Of those surveyed 88% said they work outside their contracted hours and skipped a full lunch break in order to get the work done. Only 7% said they resented giving their employers that extra time. The majority said it was simply about getting the job done.

Just under half of those surveyed said their relationships with colleagues have changed as a result of working more flexibly.

But part-time work certainly isn’t a no compromise option. Mums who work part-time say they miss out on office socialising, and just under half say their relationships with colleagues have changed as a result of working more flexibly. To make it really work, mothers say they need a supportive partner and reliable childcare. A supportive manager or corporate culture was important but less so than having the domestic infrastructure to make it work.

Perhaps the most surprising picture to come out of the research was that only 9% said ‘being able to work at the level of my experience and skills’ and only 4% chose ‘being paid fairly’ was their number 1 priority when returning to work.

Jane Johnson is a Director at Feel Communications. Over the last 20 years she has advised senior leaders at some of the world’s best-known financial institutions, how best to communicate with the people who influence their success from employees to the media.

She has particular experience in helping organisations undergoing some...

Thank you Jane for highlighting some of the stuff for which the gender pay gap reporting mandate, about which I've been writing, can be a red herring. This is what is real! Your message is one which I think HR can and should be using in the narrative around reporting and in particular making sure there is an out-there understanding of the obvious difference between equal pay and gender pay gap issues. Yet I do think let's extend this case and make sure that we don't assume that those part-time or job-shared childcare plans have a female profile. In HR we should be avoiding organisational eyebrow-raising when it is the men who wish to have these opportunities too.