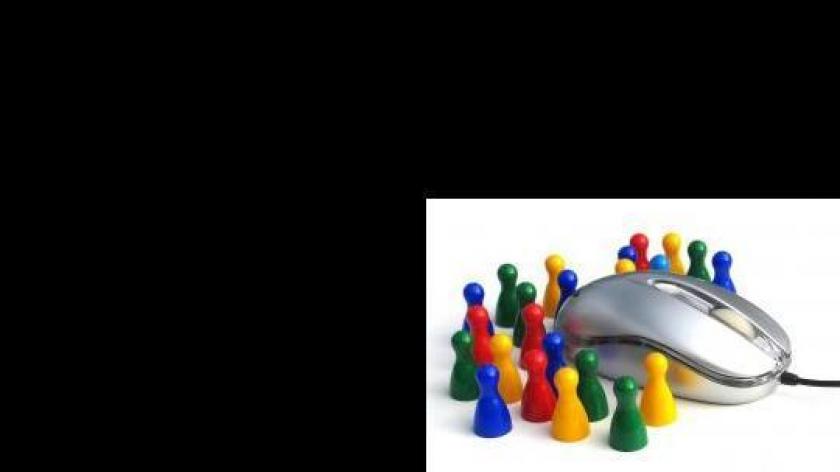 The science Sector Skills Council has set up a £213,000 training pot to help UK employers finance the training and development of female staff, with the aim of increasing representation in non-traditional technical roles.

The creation of the fund, which will see beneficiaries receive a maximum training grant of £600 per person, follows Cogent’s successful bid for money from the Employer Investment Fund, which is managed by the UK Commission for Employment and Skills. Similar funding was made available for 119 women last year in a pilot version of the scheme, but that number has now increased to 355 as a result of the new settlement.

Joanna Woolf, Cogent’s chief executive, said: “Research by Cogent shows that women are under-represented across many roles in the sector. But it doesn’t take research to understand that this is a traditionally male-dominated sector, with men making up around 72% of employees.”

The fund will be administered through the organisation’s Women and Work programme, which is intended to boost the skills of females working in the polymers, chemical, pharmaceuticals, downstream and nuclear industries.

UKCES research has suggested that removing barriers to women working in traditionally male-dominated roles and increasing their participation in the workforce, could generate an additional £23 billion for the UK economy.

But a survey undertaken among 76 of the UK’s largest organisations by Opportunity Now, a campaign group set up by Business in the Community to promote gender equality in the workplace, indicated that things may be starting to change somewhat for the better.

A huge nine out of 10 respondents said that they regularly reviewed the gender breakdown of their workforce at their main board meeting, while 84% indicated that they were putting funding in place to help boost the diversity of their staff make-up.

Two thirds also said that they could see a link between internal diversity initiatives and employee engagement, while 37% attested that such activity led to improved customer satisfaction.