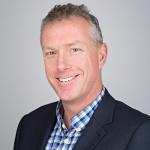 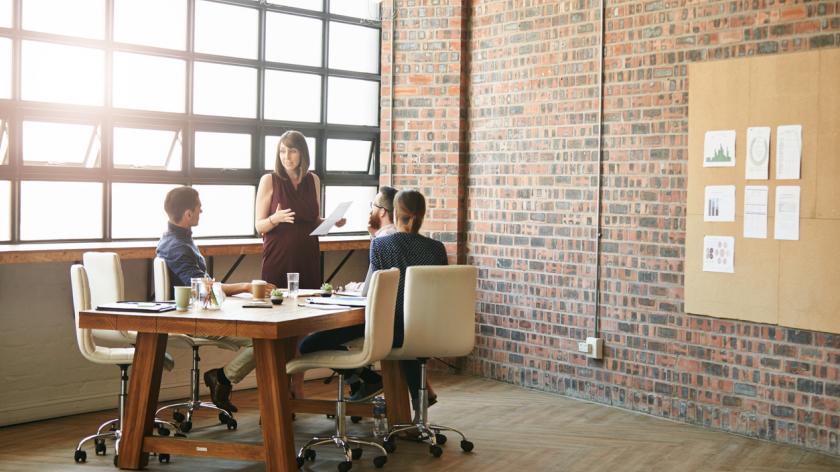 Why better employee relations starts with learning and development

There are many reasons why employee relations needs to be the new focus of training, all of which stem from organisations moving to flatter structures and informality, without equipping themselves with the conversation and relationship skills needed for this new world of work.

The latest figures from the Ministry of Justice show an overwhelming demand for employment tribunals. The number of claims in England and Wales between April and June 2018 were up to almost 11,000, compared with around 4,000 last year (a rise of 165 per cent).

The surge in demand has led to a growing backlog and a system creaking under the strain. The CIPD has warned of implications for HR departments in terms of the administrative resources needed to prepare for tribunal hearings and the increased length of time for cases that grow in complexity.

Much of the sudden increase in tribunals can be put down to the removal of fees in 2017. But not all.

There has been a marked change in attitudes among employees to the authority of their employer and its leaders and managers. One of the most challenging issues for managers is reported to be dealing with their teams of ‘millennials’.

More people are feeling able to speak out against poor treatment, bullying and harassment by those in authority. The string of very public scandals in recent years has encouraged workers to think again about how they are treated and to be more acutely sensitive to what might be inappropriate, and this has helped to normalise the practice of making a complaint.

The core question is whether the traditional approaches of HR are adequate for dealing with this new environment, where old-fashioned ‘authority’ has been eroded, when employees expect equality.

Why we need to develop ‘conversational intelligence’

What's needed is a strategy of training for underpinning healthy employee relations. Essentially that means all staff, at all levels, need support in learning how to talk together, work together and deal with differences better in this new 21st century context.

We’ve seen the rise and inclusion of emotional intelligence in the modern manager toolkit. But now HR needs to be thinking more about stocks of conversation skills or ‘conversational intelligence’, which can equip more people to deal with and be open to the inevitable challenges of work – and not retreat behind digital media.

We’re not the capable communicators we think we are. Despite more than a hundred years of office working, staff in organisations still generally struggle to have 'good' conversations – the kinds that are genuinely open and reasonable, take other people’s needs into account and aren’t based around a fear of disagreement or challenge.

Conversations only improve when they are a natural and regular part of working lives.

Most often we opt for the route of least resistance, until there’s a serious problem, and then come the flashes of anger and a reliance on our authority and formal processes.

Conversations affected by power politics and reticence have hidden consequences. They lead to secrecy, mistrustful relationships and poor decision-making, as well as the more formal consequences of festering grievances, conflict and the potential for disciplinary cases and tribunals.

Managers and employees need conversational intelligence – something that can be learned and practised – in order for them to reach a resolution in a constructive way.

With these improved conversational skills, all those inevitable workplace disagreements and differences in opinion and personality can be dealt with lightly, through open conversations that are based on trust.

What should HR do?

Conversations only improve when they are a natural and regular part of working lives, not when they are positioned as an event, such as a formal meeting or a weekly team catch up.

HR needs to make sure there are consistent messages about expectations from staff in terms of open conversations and be clear about what support and development is available.

They also need to encourage senior managers and leaders to act as role models, and put more time and resources into supporting people to move towards dialogue with each other and away from escalating their negative feelings.

What should managers do?

Managers need to structure their communications and relationships with staff in a way that provides an important element of time, to mitigate against knee-jerk reactions and voicing of instant opinions.

Teams work best when they don’t just do as they’re told.

That’s why the face-to-face method needs to be used as much as possible. Such an approach provides a useful series of pauses to arrange, set up and deliver, ensuring time for reflection and a context where thought and behaviour will be different.

And in support of this approach, managers must communicate to their teams that face-to-face doesn’t just mean bad news.

How to get teams to communicate well

Teams work best when they don’t just do as they’re told. When every member feels able to fully contribute and take on as much responsibility as the lead manager, teams become far more creative, motivated and engaged.

Getting to this point, though, requires the development of a number of interlocking skills in both the manager and team members. These include building rapport, active listening, emotional intelligence and managing difficult conversations.

With such skills, people can admit their mistakes and discuss challenges openly – rather than keeping their problems bottled up. This naturally leads to more learning and development and better decision making and is far more effective than relying on a once-a-year appraisal.

Arran Heal is passionate that personal development and professional growth comes from harnessing the differences between us all. From a career managing large teams in FMCG as well as running entrepreneurial start-ups his experience and leadership helps CMP focus on the strategic needs of our clients.