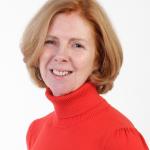 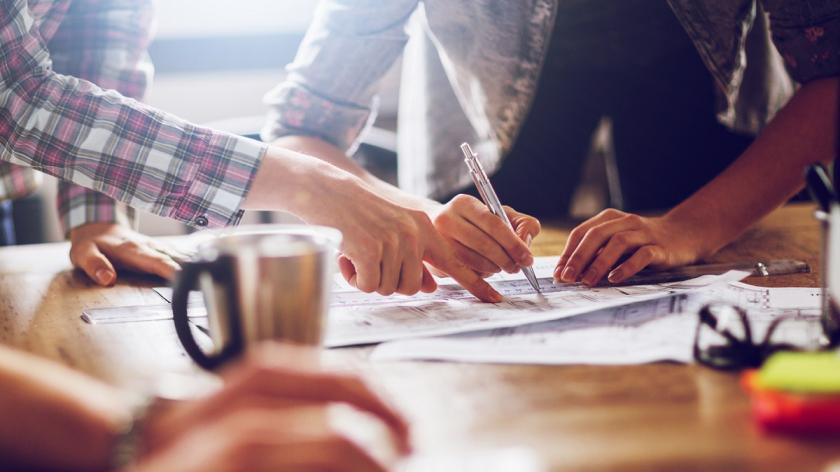 What are the benefits of project-based learning?

Project-based learning is the way forward in this digitally-connected age, both for businesses and the people who work within them.

Let’s start by looking briefly at why it’s good for business: new ways of doing things can happen through small projects that tap into the existing, connected knowledge of everyone in the business. This reveals often hidden capabilities linked to what people know about their work, their customers, and each other.

Specialist knowledge can also come from outside a business.

The KTP scheme in the UK - a government-funded and long-running knowledge exchange scheme - is a good example. A few years ago when I was the specialist academic on a KTP project, I was working with a young, high-flying engineering graduate who’d been made Managing Director of a small factory.

He did it by breaking this big project into a series of small projects, starting with quick wins that got people’s attention.

Recently acquired by an efficient, commercially successful parent company, this factory’s processes were a mess. Through the KTP scheme, the young MD was brought in from outside to turn things around. Specifically, his mission was to change the performance culture of the factory, making customer-focus the priority; he did it by breaking this big project into a series of small projects, starting with quick wins that got people’s attention.

He then set about involving people on the factory floor in finding solutions for changing things, drawing on their previously overlooked knowledge. It wasn’t easy but through an accumulation of small projects, things began to change in the direction he wanted to take the business.

So far so good for businesses; but what did people working there get out of it? A lot, I think - a tedious, unchallenging job might still be tedious and unchallenging, but now people are being asked what they think. What they know is taken seriously. They get to make a difference to the business and this matters to many people.

What did those on the factory floor learn from this project? As a workforce, they learned about scheduling and customer-focused work methods. As individual people, I have no idea what else each person learned - contribution to business performance was recognised, but what was learned from the experience was not.

Contribution to business performance was recognised, but what was learned from the experience was not.

That’s not true for the Managing Director though; as well as a project plan, he had a learning plan. This was underpinned by a set of criteria that specified which thinking and acting skills are needed for navigating complex work contexts. Through a portfolio of evidence, which included work documents, he demonstrated what he had learned from what he did and how he met the criteria.

The executives quickly discovered each other as kindred spirits. Although they came from different industries, they recognised the pressures that they each faced. They formed a tight, effective support group; they learned from each other - dare I say probably more than they learned from the academic staff.

The digital age, connected age, social age, call it what you prefer - this is where we are. So many things are happening at the same time.

What’s inside and what’s outside a business is blurring. For one thing, people inside businesses are connected to their personal networks via their mobile devices. I think this is phenomenal - not only does a business have access to the knowledge and creativity of the people they employ, but to their extended networks. People are not restricted internally to finding who knows who, and who knows what.

Relationships among people and businesses are becoming more socially and organisationally complex.

There are two more reasons why inside and outside are blurring. One is that workforces are becoming open, as more people choose to work freelance and companies use a mix of traditionally-employed and temporary staff. The other is that businesses are operating in partnerships and networks.

The upshot is that relationships among people and businesses are becoming more socially and organisationally complex. People in operations now need to develop the sort of thinking and doing skills that those occupying strategic positions ought to have already.

As for businesses, there is a raft of reasons why they need to adapt the way they organise and do things. Chief among these is customer expectations, which are once more changing. Customers increasingly want personalised experiences; they expect to be involved in how products and services are designed.

There are a few reasons why project-based learning is worth considering:

People are using social technologies to share knowledge on things that they are passionate about, and that includes developing the skills they need for a different future of work. Friendships develop in these digitally-enabled communities, providing the sort of emotional support that I saw in action with the executives.

Project-based learning? It’s win-win for businesses and the people who create value for customers through them. It’s the way forward.

Dr Anne Marie Rattray founded The Smart Work Company Ltd in 2008. She has been at the leading edge of new ways of working and project-based learning for over a period of twenty years. She has worked with small and large companies from a range of sectors, nationally and internationally.

Drawing on this experience, she is currently...

In the last few years, I have had the privilage to study under a particular instructor at college who regularly uses project-based learning in his 3rd. year ecology course. I was very engaged by his method of prompting students to forge links between classroom theory, the data we gathered in the field, and real-world ecological issues/problems that might then be addressed using the information we gathered. We were asked to make "theory" relevant, and apply it to real-world, ecological issues via projects that, ultimately, sought tangible solutions and informed recommendations to issues/problems. I thoroughly enjoyed this class, and consider it to be one of the best courses I have taken in college because of its PBL emphasis.