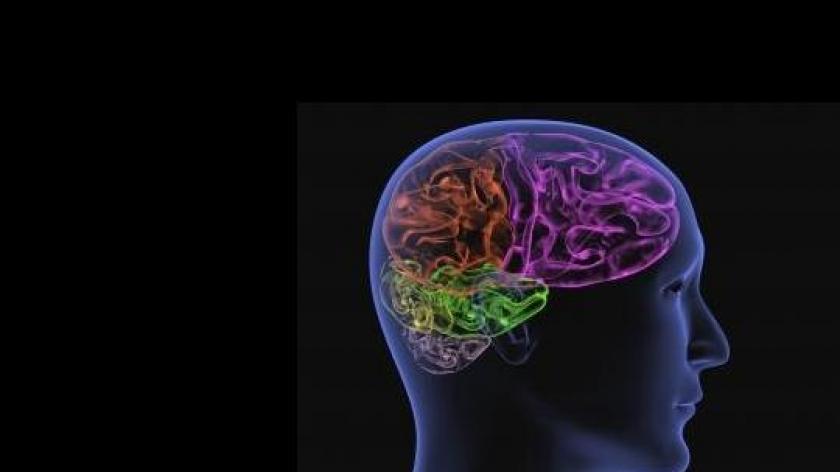 US and European brain drain on horizon

Companies in China, Taiwan and India are leading the world in their desire to expand their workforces, but with employers across the US and Europe remaining reluctant to do so, the situation raises the unpleasant prospect of a brain drain.

According to the ‘Employment Outlook Report’, which is based on a survey of 61,000 companies around the globe undertaken by recruitment consultants Manpower, Chinese organisations were the most upbeat in recruitment terms for the fourth quarter of this year.

The firm’s ‘net employment indicator’, which subtracts the number of employers planning to reduce staffing levels from the number looking to hire, gave China a positive rating of 47%, with recruitment expected across all sectors.

Taiwan came in second at 40% and India at 38%, with hiring in the latter country expected to be particularly strong in public administration, education and the service and industry sectors. In contrast, US and UK employers’ hiring intentions registered increases of only 5% and 1% respectively.

The flat hiring rate in the UK was attributed to ongoing concerns over the economy. Mark Cahill, managing director of Manpower UK, said: “The UK business landscape is changing and its future stability is under threat, which carries serious consequences in the labour market. The gap in hiring intentions between the strongest and weakest industry sectors is widening and, although unsurprising, it is a concern for the UK’s post recession growth strategy.”

The strongest sectors included utilities and finance and business services, while the weakest were construction, retail and the hotels and restaurant sector.

The news came as figures from the Office for National Statistics revealed that 20%, the equivalent of 3.9 million, of UK households had no adults in work during the second quarter, an increase of 148,000 on last year.

Some 841,000 households comprised adults that were either not looking for work or were unavailable for employment due to sickness, injury or disability. A further 368,000 were without a job because of caring responsibilities.

The situation was worst in the North East of England, with 24.3% of households having no workers, followed by inner London and Wales at 22.9%. The South East had the lowest rates at 14.2%, but single parent families were the single most affected group nationwide, with almost 40% being out of work.