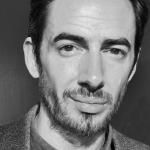 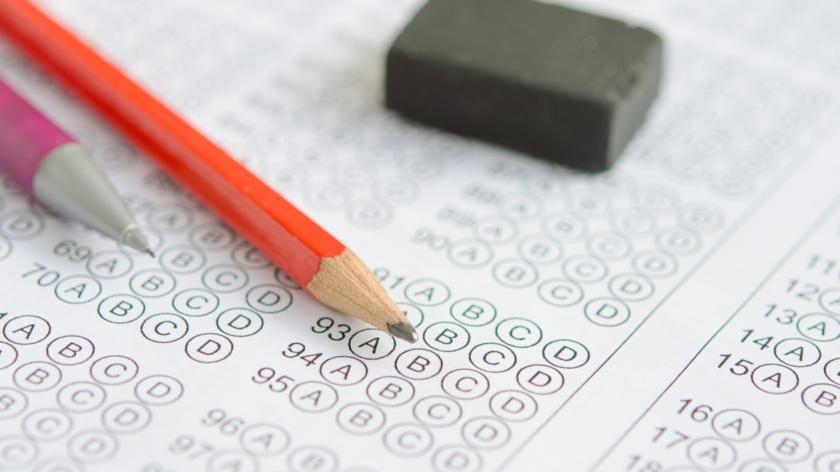 True Colours: is personality testing at work useful, or even desirable?

From the court of Henry VIII to the Reagan administration, the cast of someone’s horoscope has, throughout history, played a significant role in whether they have been perceived as viable, valuable talent.

Are modern day psychometric tests any different – or any more robust?

We love to play amateur psychologist, don’t we? It’s what keeps us hooked on soap operas and murder mysteries. It’s what keeps us entertained when we discuss our partners, families, friends or children. It’s what we do, and it’s what every civilisation, since the dawn of time it appears, has done in one form or another.

It started with Fire, Earth, Air and Water. This was then translated into Choleric, Melancholic, Sanguine and Phlegmatic. Next stop was Intuiting, Sensing, Thinking and Feeling. Now we’re Red, Blue, Yellow and Green.

As social animals, the categorisation of others in order to help us navigate them is certainly desirable.

Social order relies on a high degree of harmony. Harmony is best achieved through mutual understanding. Conflict, more often than not, is sparked by personality clashes – ergo, understand the personality, diminish the conflict.

There is some nobility to this. To seek understanding is always a noble act. It’s far easier to dismiss or avoid people who aren’t ‘like us’.

But we learn very early on in our lives, through our siblings, playmates and in the school playground, the perpetual mysteriousness of others’ actions and motivations, and the impossibility of avoiding such mysteries.

We learn the capriciousness of others’ moods; that, just as we think we’ve got someone sussed, they do something surprising – ‘out of character’.

For some, perhaps this childhood anxiety encourages them, in adulthood, to keep their social circles pretty small (the logic being the fewer people you spend time with, the better you’ll know those that you do).

Perhaps, for some, that anxiety fuels a desire to develop a form of x-ray vision to enable them to see into the souls of others, or to seek out the tools they believe can do this for them.

It’s all about investment, whether selecting a friend, mate or employee.

We are detectives, trying to deduce who this person might be, what are we letting ourselves in for.

Whether it’s through fixed stars or the responses to a formulaic set of questions, we look for guides to others’ characters to help us imagine what a future with them in it might be like (MBTI is developed from Jungian ideas, and Jung himself claimed astrology to be the psychology of antiquity).

The great thing about any of these tools is that they emphasise people are different.

We’re not all on the same path. We don’t all act in the world, or interpret it, in the same way. We think and feel different things. We have different needs. We are, indeed, as snowflakes – uniquely-formed, shaped by the particular forces around us. And fragile.

The question is whether, by fitting us into one of 16 character classifications, or 12, or 4, we (or others) are able to get a better measure of what we’re about.

The danger is that, in doing so, we promote a myth that we’re all shaped by the same set of cookie cutters. That we only come in certain flavours. And, that by discovering what flavour someone is, we’re able to predict their future.

The trouble with all forms of personality test is how reductive they can be. For some people, knowing your MBTI ranking, colour, or star sign, is as much as they feel they need to know to know you.

Being perceived as a ‘typical’ ENTJ or Scorpio can lead others to make unfair, uninformed judgments about you. You become a character, a stereotype. Bias, conscious or not, can certainly come into play. It can be hard to shake off the label.

This is why it’s important, certainly in the workplace, not to play around with them. Personality tests can be great fun. They can, indeed, be enlightening. They can throw up all kinds of questions about who we think we are, how we behave, our preferences, anxieties and potential blind spots. They can make us think about the people we share traits with, and those we don’t. They can open people up to self-exploration. They can open up conversations.

Used in the wrong way, however, they can also shut them down...

That’s not the idea behind MBTI or other tools in this space, but it is the peril of using them in an amateurish way or leaning on them too heavily.

What they should be used for is as a starting point (rather than a defining one) for a conversation about someone’s behaviours and motivations, thoughts and feelings.

Those conversations, potentially, can facilitate other conversations about interpersonal struggles between individuals who can’t find common ground or a working simpatico.

It’s still important to remember that however neatly someone may fit into their categorisation, human beings being what they are, there is still a huge margin for the unexpected. There are many shades of red, yellow, green and blue (pick up a Pantone book sometime); even then, in different lights and conditions, each one can take on many varied hues.

And, the most important point of all: if they’re to be used at all, bring in the experts.

Employers should always proceed with caution when it comes to exploring the psyches of those who work for them.

Exposing someone’s inner workings, and then using these to chastise or limit them, is not just bad for business but unethical too. Sweeping statements about someone’s character may well do them a disservice – it could also be psychologically damaging to them and their sense of self.

The biggest danger of all is creating an organisational culture that only recruits using one set of cookie cutters (and there are plenty of these around, sadly). If you’re using personality tests to select potential or existing people out, rather than to broaden your understanding of difference and how to work with it, you could just end up with a workforce filled with endless shades of grey.

While MBTI can be a useful practical instrument for team development and discussions around personal style it has a number of limitations which are well documented. Instruments such as the Hogan Suite, SHL Personality Inventories e.g. OPQ, Saville Wave etc. seek to identify much more detail around personality which do not involve classifying people into 16 types but offer a much more detailed individual set of data that is far more reliable, valid and insightful. The question is then what you use the information e.g. coaching, team building, selection, development etc. Clearly people do need to use psychometrics appropriately and yes, there are dangers that people jump to all sorts of conclusions if they are ill informed about what psychometrics can or can't do, and what business issue they are trying to solve using them.