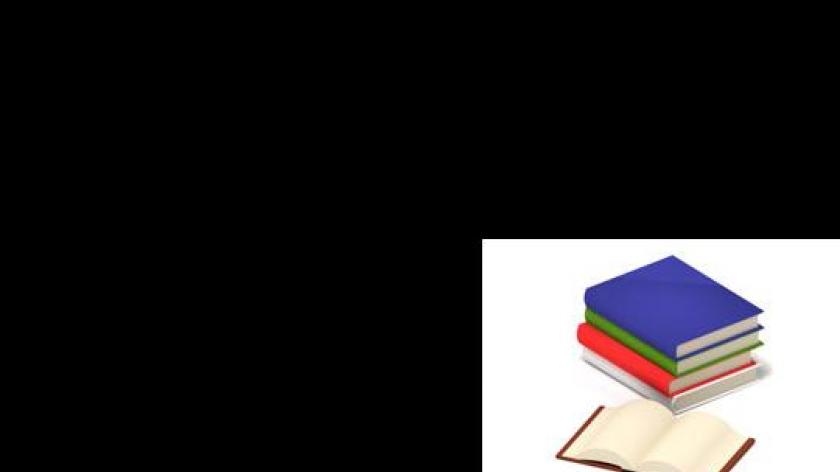 Training talk but no action leaves business at risk

While employers recognise the importance of training to help them achieve strategic investment, the number taking action fell last year in a move that could put economic recovery at risk, warns a specialist.

According to business lobby group the CBI, nearly two thirds of the 694 organisations questioned for its ‘Ready to grow: business priorities for education and skills’ report considered investment in skills as very important to their future growth prospects.

As a result, even during the current fragile recovery period, some 58% planned to maintain expenditure in this area, while 14% expected to increase investment. Only 28% expected to cut their training and development budgets.

But the findings appear to fly in the face of figures from the National Employer Skills Survey from the UK Commission for Employment and Skills, which indicated that the number of people in training fell to 12.8 million or 56% last year compared with 14 million or 63% in 2007.

For the first time since 2003, the number of people in the UK workforce who lack the necessary skills to undertake their role, increased to 1.7 million from 1.4 million. Almost seven out of ten employers also anticipated that their employees would need to learn new skills and acquire new knowledge over the next 12 months as a result of skills gaps.

Dale Morgan, chief executive of training company TCHC, said: “The reduction in training over the last two years is at odds with this anticipated demand, which suggests that some employers are unwilling to invest in training, seeing it as an extra cost they can’t or don’t want to bear.”

In fact, however, failing to invest in training was a false economy because staff who were not proficient at their jobs could have a detrimental effect on the business, he added.