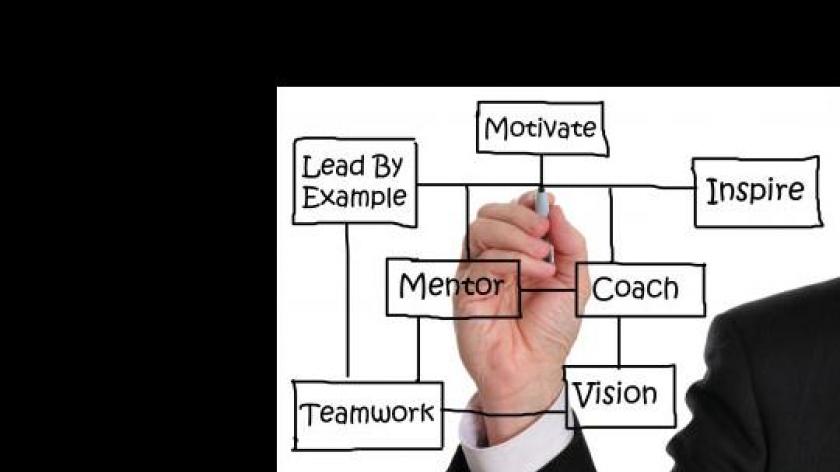 Train and gain or snooze and lose

Dwindling levels of investment in training must rise this year if UK employers are to remain competitive on a global basis as the economy starts to emerge from recession, an expert has warned.

According to the National Employer Skills Survey (NESS) for England undertaken among 79,152 organisations and commissioned by the UK Commission for Employment and Skills during March and July last year, the number of employers experiencing skills gaps rose to 19% in 2009 compared with 15% two years ago.

Such skills gaps were most common among so-called lower level occupations, with 9% of elementary staff and 10% of sales and customer service staff described as lacking in proficiency compared with only 6% of professionals and managers.

But despite the worsening situation, the proportion of employers providing some form of staff training or development has remained stable at just over two thirds in the last couple of years.

Moreover, the number of personnel to whom they provide such training fell to 56% of the workforce - or 12.8 million people - compared with 63% or 14 million employees in 2007 (when the last NESS report was released).

The amount of money spent on such activity over the year prior to the survey was also estimated to be about £39.2 billion, an increase of 1.3% or £500 million since 2007, but a drop of 5% in real terms

Mark Spilsbury, chief economist at the Commission, said: “If the UK economy is to prosper, employers must create higher-level, higher skilled jobs as well as demanding more from, and investing more in, their staff.”

This was a “sensible” business strategy because businesses needed to produce goods and services of ever-higher quality in order to compete with cheap imports from countries such as China and India, he added.

The biggest investors in training are currently large organisations in the public and financial sectors.

The number of employers reporting vacancies (12%), hard-to-fill vacancies (3%) and vacancies relating to skill shortages (3%), meanwhile, all fell during 2009, with the latter figure having halved to about 63,000 or the equivalent of three in every 1,000 workers in 2007.

This situation reflected both lower levels of recruitment activity overall, but also the fact that skills shortages are at their lowest level (16% in 2009) since the NESS study began in 2003.