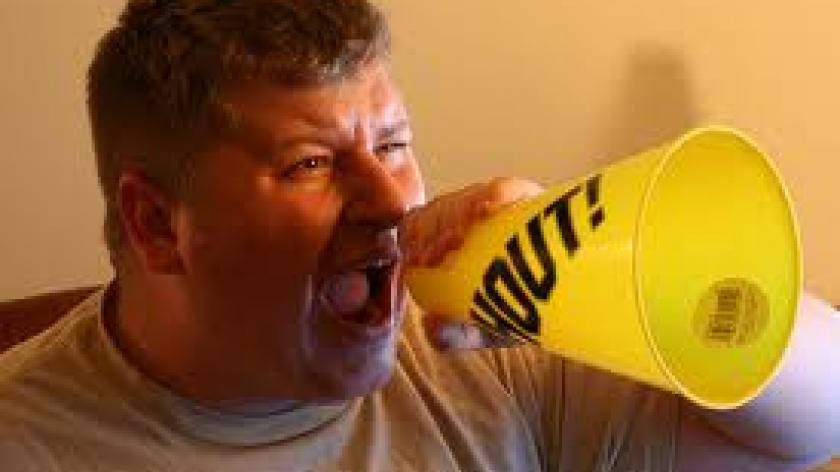 Most people know that engaged employees are much more productive than disaffected ones, but HR professionals also understand the amount of damage that the latter can wreak on the company’s bottom line.

You’ll be familiar with the research, but it’s worth a recap. Staff members who are engaged with their jobs will:

When you add into the mix the finding from the Institute for Employment Studies that disengaged workers cost the UK about £44 billion in lost productivity every year, then it’s little wonder that improving employee engagement levels is near the top of almost every HR director’s priority list.  But while positive engagement is vital for success, larger organisations can easily lose touch with what staff really feel about their work, their managers and their job satisfaction levels. It’s a situation that we encountered recently when we devised a client’s employee engagement survey. We quickly found that staff were much less engaged than the management realised, but we were also reminded of the first thing that has to be done if you want employees to feel engaged in their work: Listen. Listening to people makes them feel positive. Sharing opinions One of the first things we do when designing an employee survey is to listen to the workforce. It not only enables us to create a survey that is shaped by the people who work for an organisation, but it also gives them a sense of ownership in the process. In this case, we formed groups that included between six and 12 individuals, all of whom were employed at the same grade but worked in different roles. The sessions were particularly valuable because they gave staff the opportunity to share both positive and negative opinions about their work and employer – openly, and without any managers being present. The initial feedback we gathered was eye-opening – although employees liked the organisation that they worked for, there was a widespread sense that their managers weren’t listening as well as they should. There was also a palpable sense of relief when people discovered that others in the company felt the same way as them. A common remark was: “It’s great to hear that I’m not the only one with this issue”. But it was one comment in particular that summed up the situation: “I’ve always felt that the people within this organisation are great people, but I never really knew so many felt this and so strongly – it’s great to hear people being so positive.” Focus groups like these are HR gold because they generate so many positive outcomes for staff and managers alike. In many respects, they signal that leaders do actually want to listen to staff – and it is this feeling that kick-starts the whole process of re-engagement. Other benefits of using focus groups for this particular client, however, included:

Such factors also help to ensure that the final employee survey will be an effective tool to assess engagement levels and that it will generate better information on which to base lasting change. But while not every organisation may be ready to commission a survey, it costs them little to listen – and, therefore, focus groups can be an effective means of improving staff engagement. As humanist psychologist Carl Rogers once put it: “Man’s inability to communicate is a result of his failure to listen effectively.” He’s right, but learning to listen is also the simplest and quickest way for a business to succeed. If your managers are able to listen to feedback that is both positive and negative and if staff are given more opportunities to listen to each other, your annual employee surveys will become more of a health check than a major operation. They’ll also cost you less– and that’s a result that has to be worth listening out for.  Gary Cattermole is a partner at employee survey specialist, The Survey Initiative.

Engaged and motivated employees are the best workers. In order for employees to fully engage with their work and produce the results, communication throughout the hierarchy of an organisation needs to provide opportunity for expression and allow employees a voice to share their ideas. Communication is as much about listening as it is talking and this really resonates with employees who want to know their concerns are being respected and taken on board.

Thanks for the reply David.

I particuarly liked '...allow employees a voice to share their ideas.'