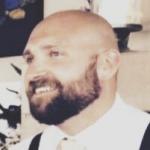 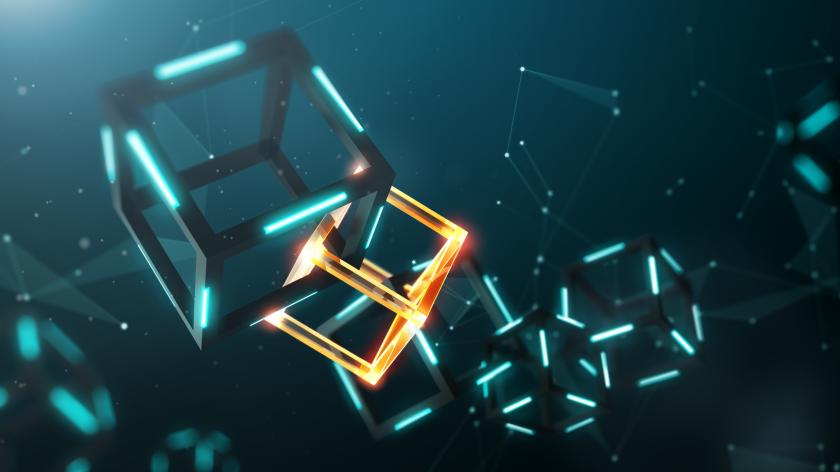 The blockchain effect: why businesses need to prepare employees

Blockchain will soon be disrupting the business world in ways that are difficult to fathom. To prepare for the changes ahead, organisations need to upskill, retool and transform their workforce. But how?

How much do you know about blockchain? Perhaps your mind instantly moves to bitcoin, the most widely known of the hundreds of ‘cryptocurrencies’ being traded online. Bitcoin – a blockchain-based decentralised digital currency with no central bank or single administrator – made headlines in December 2017, when its value reached an all-time high of almost $20,000.

For the majority people, this may have been the first time they had seen or heard of blockchain technology. And while it is still very much in its infancy, blockchain is poised to disrupt every industry.

Blockchain. What is it? Where is it?

Blockchain is the infrastructure that underpins bitcoin and other digital currencies. It’s the technology that ensures financial transactions are open, safe and recorded without the need for a central governing body.

But cryptocurrencies are just one single application of blockchain. At its core, the technology provides a trusted decentralised ledger, which can be used to store data securely and independently verify transactions between parties. In addition to digital currencies, it also has the potential to automate and streamline huge numbers of tasks and business processes.

Now, blockchain is everywhere. The impact this technology will have on all aspects of our lives is widely discussed – although perhaps not yet widely understood – with new applications and use cases popping up every day.

The technology is poised to transform how journalism is funded, change how we buy and sell property, and even reinvent employee management and HR.

And it’s not all blue-sky thinking. Numerous blockchain projects are well underway in large organisations. More than 75 of the world’s largest banks, including JP Morgan, Santander and Société Générale, have joined the Interbank Information Network (IIN), which uses blockchain technology to minimise friction in the global payments process.

Walmart recently announced it is using a blockchain database to track the lettuce and spinach it receives from suppliers. By this time next year, more than 100 Walmart suppliers will be required to input detailed information about their food into a blockchain database developed by IBM, enabling the retailer to rapidly pinpoint any contamination.

To compete and thrive in the blockchain world, organisations need to apply fresh thinking to prepare their workforce for the coming changes.

We are at the dawn of a technological revolution. Blockchain, as well as a host of other fledgling technologies – such as artificial intelligence (AI), machine learning (ML) and 5G – is poised to fundamentally change the makeup of the workforce.

Research on the topic is limited – and predicting the future workforce landscape is difficult, if not impossible. But at a recent blockchain summit, the CEO of one of the industry's best-funded startups estimated that blockchain could make 30–60% of current jobs redundant, simply by enabling people to share data securely with a common record.

To compete and thrive in the blockchain world, organisations need to apply fresh thinking to prepare their workforce for the coming changes. Harnessing blockchain technology to eliminate routine tasks, reduce costs and transform how businesses operate will help support the development of innovative new products.

But the technology will also necessitate the creation of new ways of working, and companies will need to ensure their employees are prepared to succeed in a new, digitally transformed workplace.

While there is no shortage of programming roles when it comes to blockchain – and this demand is set to grow exponentially – many people without programming skills will need to prove their value in new ways, or face being replaced by increased automation.

On the journey towards the blockchain future, business leaders will need to consider how they can transform employees’ roles to deliver value, even in an age of automation. Job roles will need to become value-based – moving from simple task execution to process improvement.

The key to long-term success for many businesses will be providing their people with the opportunities to transition into roles that are more skilled, value-based and rewarding.

The good news is that countless of new opportunities will emerge through automation. The challenge for business leaders will be to empower their workforce – ensuring employees are ready, willing and able to successfully embrace new and exciting roles.

Most importantly of all, this will mean upskilling and retooling the workforce, ensuring employees can use automation to augment their roles – rather than replace them – and exploring more creative styles of working.

It’s difficult to foresee what many of these new roles will look like – indeed, research from Dell recently predicted that 85% of 2030’s jobs do not even exist yet. But it’s likely they will involve employing uniquely ‘human’ attributes, for example soft skills, creative thinking, leadership and adaptability.

Attracting and retaining the right talent will be crucial over the coming years – more so than ever before. But the key to long-term success for many businesses will be providing their people with the opportunities to transition into roles that are more skilled, value-based and rewarding.

This means ensuring employees have access to high-quality digital skills training, while also encouraging an organisation-wide culture of continuous learning. Not only will this help employees prepare for the jobs of tomorrow, it will drive innovation within the organisation today.