Neuroscience: how and why do people learn?

Should your learning programme really be tough?

by
Jan Hills
Development
4th May 2016

Transferring learning is obvious - except it's not 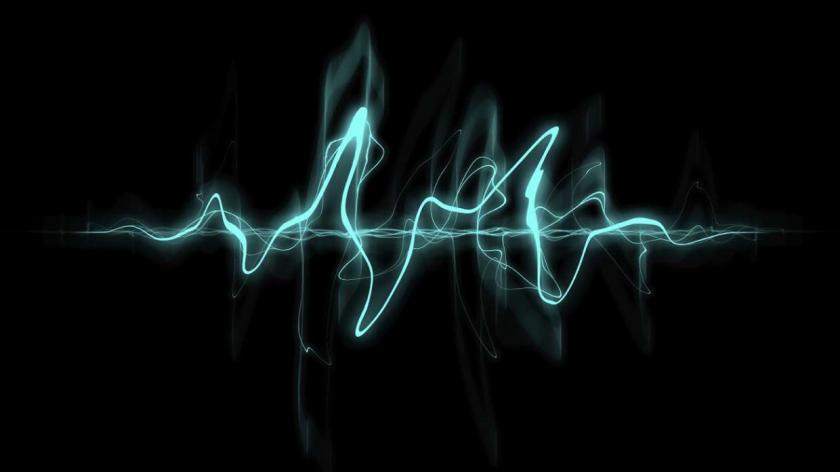 In this series, originally posted on our sister site TrainingZone, we look at a number of myths which have grown up around good learning strategy and design and take the findings from neuroscience to confirm or bust them. This series is drawn from the book Brain-savvy Business: 8 principles from neuroscience and how to apply them. Jan is giving away 20 books, one to each reader who contributes a short example of how they will use the ideas in the series or of how they have applied neuroscience to learning.

70.20.10 is the number many companies tell me they are striving for in their learning strategy.

In case you haven’t come across this or have never really understood it, the theory says managers and leaders become successful and effective roughly based on this mix of experience:

The original idea was about how high-performing managers learned their stuff.

That study, first identified in research by McCall, Lombardo and Eichinger, has since been verified by other studies. The trio published their research in 1996.

Later the idea was modified by learning professionals to align learning practice with strategy.

The most noted of these was Charles Jennings, who worked at Reuters.

"Reference model, not a recipe"

In his opinion, 70/20/10 is more of a reference model than a recipe, and that’s a good way of putting it to those who slavishly strive to implement it.

The model, in the context of learning strategy, indicates that effective learning and development comes through experiential and social learning in the workplace (the 70% and 20%) rather than through formal workshops or e-learning programmes (the 10%).

Structured and directed learning, so the theory goes, can be useful but it rarely, if ever, provides the complete answer.

How do we build skills then?

It’s true that we usually build skills and capabilities through experience and practice supported by encouragement and personal motivation.

This is what the concept of 70/20/10 is getting at. Whilst this can be helpful in moving away from a reliance on classroom-based learning, many companies have struggled to give the 70/20 parts of the process the necessary backing, and not a few learning professionals find it hard to know exactly how to help them do this.

This is exacerbated in some HR functions that have a shared service model which assigns regular learning programmes to a minimal level of service and removes too much of the expertise which is needed to support social learning and to help managers with on-the-job learning. According to a survey in 2014 by Lumesse, the talent software firm, less than 5% of companies achieve the 70/20/10 learning mix.

There are other problems with this theory that aren’t widely acknowledged. First, with the pace of change occurring in organisations across many professions, the skills and the mind-set for future success is changing.

There isn’t always the expertise available in a workplace where 90% of the learning is meant to be happening (70% on job and 20% from others, mainly the manager).

We usually build skills and capabilities through experience and practice supported by encouragement and personal motivation.

In fact, it’s more than likely that in such a fluid business environment the way things were historically done is not how they need to be done in the future. So, for learners, the experience on offer from senior players may not be relevant, the skills may be out of date and good role models few and far between.

An analysis of the legal profession

Take, for example, a profession such as the law, which sets great store by junior lawyers learning at the feet (as it were) of the master. Historically this has worked well.

But as the demands of clients change to a more commercial focus - they don’t just want their legal issues solved, they want them solved in a way that meets their particular business strategy and goals - learning from senior, more experienced legal experts is less and less useful to junior lawyers.

They also need role models who ask probing questions, understand the client's business context and probably the competitive landscape, too. That’s not to say these role models don't exist but they are not as numerous as they need to be, nor are they necessarily able to unbundle how they do the 'commercial' part of the role.

Rather than obsessing on the ratio, the focus should be on how formal learning is actually used

Some recent research by leadership and learning consultancy DDI supports a view that the 70/20/10 model is in need of revision. They conducted a survey of 13,000 leaders and asked them what experiences had contributed to their expertise, where they had learned the most and how they allocate their learning time.

The results, published in the Global Leadership Forecast 2014/2015 found that rather than 70/20/10, the leaders actually spent 55% (on the job) 25% (learning from others in the work place) and 20% (formal learning) - a doubling of formal learning and a drop in informal experiential learning compared to the prevailing wisdom.

Lumesse, the aforementioned talent software firm, say that 50/26/24 is the average learning mix in most companies right now and, given this new research by DDI and the pace of change, it suggests that this looks to be the right mix.

But rather than obsessing on the ratio, the focus should be on how formal learning is actually used, consistently and over a sustained period, back on the job.

Assessing and measuring this is where the real gains can be made.

Jan is giving away 20 books, one to each reader who contributes a short example of how they will use the ideas in the series or of how they have applied neuroscience to learning.

The next article in the series will be posted on Thursday May 12th. The full article series can be seen here.