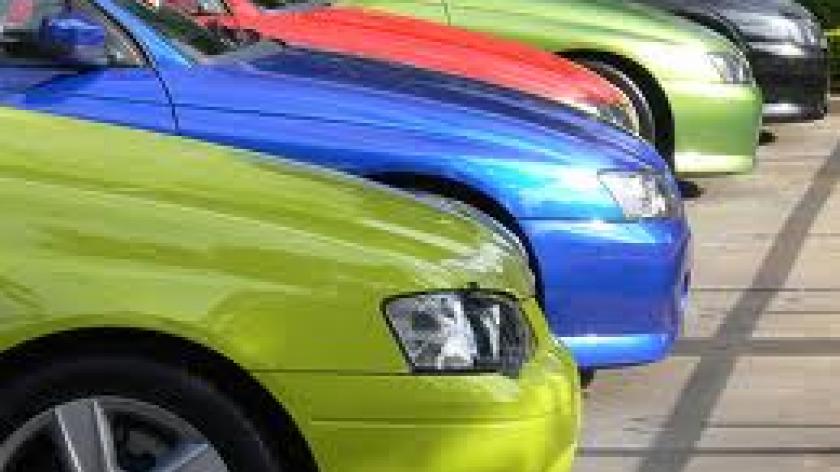 A training provider plans go to the Court of Appeal over an upper tier tribunal ruling that tax relief cannot be claimed on car allowances.

The upper tribunal ruling in the dispute between Total People - now called Cheshire Employer and Skills Development - and HM Revenue & Customs found that lump sums given to employees who use their own cars for work must be linked to the distance travelled if they are to claim relief on national insurance contributions. The case hinges on whether the NIC relief for business travel could be used not only for mileage rates but also on employees' lump-sum car allowances. Last year, the lower tribunal ruled in favour of Total People, saying that a car allowance was a relevant motoring expense, which meant that the NIC relief could be claimed. But after an appeal by HMRC, the upper tribunal ruled that such payments do not qualify as relevant motoring expenditure and should, therefore, be treated as part of a remuneration package for tax purposes. Judge Colin Bishopp ruled that lump sums were made in relation to employees’ car expenses rather than as an addition to their earnings. He also added that the money CEDL had paid to its staff for motoring expenses “bore no relation, save by chance, to the scale of the use made by the employee of his car... it is difficult to see how a payment, which is made irrespective of the number of miles covered, can properly be said to be related to use". Grant Thornton's senior tax manager Dave Jennings, who worked on the case for Total People, said the organisation has asked permission to go to the Court of Appeal as it believed that the upper tribunal’s ruling was “flawed” and should not have overturned the First Tier decision on the facts of the case.  But Alastair Kendrick, director at accountants MacIntyre Hudson said that the verdict showed just how complex car mileage tax rules were. “We are seeing many concerns selling mileage capture and it is important that those providing this data are meeting the strict requirements of the regulations. Companies are advised to get HMRC clearance and to involve a tax specialist in this process," he added.