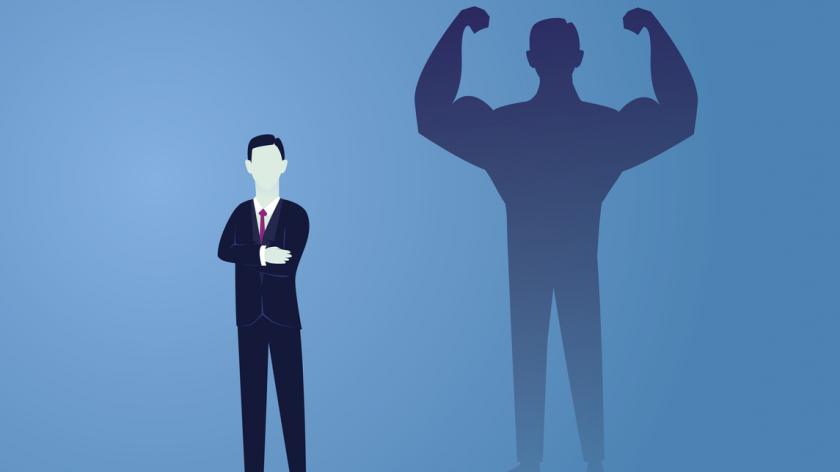 Talent management: why HR needs to stop promoting based on the Peter Principle

At Academics' Corner we explore the latest HR research coming out of the academic sector that HR professionals need to know about. Here, Jan Hills, Partner at Head Heart + Brian, looks at research on promotions and the Peter Principle.

I've been mentoring a number of my daughter's friends who are hitting challenges in their careers, they are at the stage where they are making a big jump, and some are finding their path blocked by incompetent managers.

Given that appointing people has got so much more sophisticated, why is it that we still seem to appoint based on the Peter Principle?

What is the Peter Principle?

The Peter Principle states that “every employee tends to rise to his/her level of incompetence”.  For example, let’s take Peter and his career. If Peter is good at his job, say he's the top sales manager, he'll be promoted to a team leader.

This requires him to build relationships with large clients and manage the team, slightly different skills which he picks up on the job and with a little help from his sponsor.

More than likely Peter will get promoted again, this next level role demands even more new skills. He may learn them or scrape by based on his reputation.

Peter will have the good will of the senior managers responsible for promotion and because people like to be right (Peter is a good guy), they will be reluctant to recognise Peter's limitations and overlook some of the issues. One day, Peter will be promoted to a role he can't manage and there he will stick.

It would be better just to encourage the star salespeople with an alternative non-managerial career path.

The Principle was identified in 1969 by Laurence Peter, a professor of education, and Raymond Hull, a playwright. They published a management book that became a bestseller: The Peter Principle.

The book is a satire that mocks management and books about management. However, when I was moving through the business hierarchy most people took it seriously, and the Harvard Business Review has published numerous straight-faced articles. It's become one of those principles we believe we recognise, probably because we filter data that contradicts it.

The Peter Principle may be an illusion. The top jobs are difficult to do well; they can challenge even the most capable. And our fixed mindset (in Carol Dweck's language) gives people very little time for learning new skills and works against anyone who doesn’t hit the ground running.

Also because the brain has a negativity bias we shouldn’t be surprised if it is easier to call to mind examples of business leaders who have struggled, than those who learn and thrive.

This would not by itself mean there are systematic errors in the way people are promoted. Frequently people are not promoted for behaviour that is related to leadership success. In particular, those who collaborate with others are not usually rewarded for doing so.

Research on the Peter Principle

What does the research say? Economists Alan Benson, Danielle Li and Kelly Shue published what may be the first detailed research on the Peter principle.

They used data from a company that provides performance management software to sales teams. The data covers 214 firms, 53,000 workers and 1,500 promotions and provided enough information to evaluate what happened to a team once a successful salesperson was promoted into the role of team leader.

The research showed that the best salespeople were more likely to be promoted, and that they were then terrible managers. The better they had been in sales, the worse their teams performed.

As an HR person how clear are your promotion criteria and how well are the fair and formal processes followed?

What’s more, people were not promoted for behaviour that might be correlated with managerial ability — in particular, those who collaborated with others were not rewarded for doing so. What mattered? Only their sales figures.

So, according to this research, Professor Peter was right. Brilliant people are promoted until they become awful managers.

Perhaps employers are using the prospect of promotion as an incentive and are willing to accept the collateral damage. If so, they are probably making a mistake. It would be better just to encourage the star salespeople with an alternative non-managerial career path.

What is the solution to the Peter Principle?

The researchers suggest a compromise: promote people at random. They say this may be the best response to a world where leaders stick around too long in a role they are not good at.

But there is a more obvious alternative: when people are not up to the demands of their job, we should not wait for them to resign. They should be removed from the role. Either given an opportunity to return to the role they were good at or asked to leave and given support to find a role to which they are better suited.

Maybe an even better solution is to promote based on what the job needs rather than what people have been good at in the past. Research by Catalyst, the not-for-profit encouraging gender equity, found informal decision making overrides the formal promotion criteria.

As an HR person how clear are your promotion criteria and how well are the fair and formal processes followed? A mistake is regrettable, but stubbornly sticking to the mistake is far worse.

I guess this whole process involves the psychological nature of how humans react to expectations of them too. Basically, people act according to what is expected of them or what they are capable of. This is why managers usually do not get motivated to work harder unless there are incentives awaiting them like a promotion which is hardly the case for most situations. Higher management needs to find their way around this scenario to get a solution for their team.

This is the first time I am hearing of the Peter Principle but wow, it really addresses a lot of issues that I've seen in my past vocations! I just hope that now I'm the top dog in managing my self storage company that I don't end up being a Peter. Thanks for bringing this to light so that now I can do something about this before it happens!