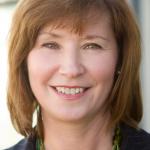 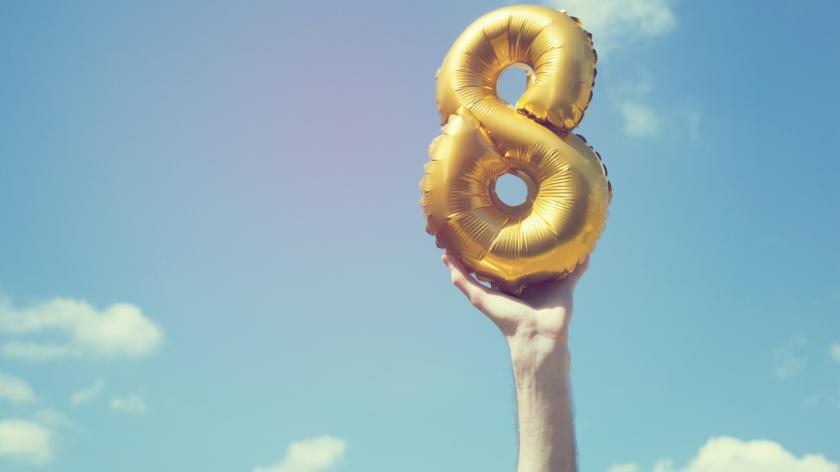 Attracting and retaining talent in the current economic climate is being made harder by technological developments and a shortage of skills. But recent research shows how top organisations are rising to the challenge to ensure future commercial success.

Across sectors, organisations are encountering unprecedented levels of disruption. Economic uncertainty brought about by Brexit, an unstable trade environment, increasing automation and the rise of the gig economy are all forcing businesses to scrutinise their practices and adjust business models.

While many employers are turning to technology in a bid to gain competitive edge, our recent research, ‘Reimagining Talent Management’, indicates that another factor holds equal importance in whether businesses survive and thrive.

Organisations enjoying the highest shareholder return were those actively preparing for business disruption by ‘refreshing’ their people strategies.

Talent management – the way businesses recruit, develop and reward their people against this challenging backdrop – will be crucial not only in attracting and retaining talent, but also in delivering value back to investors.

What’s the impact on the bottom line?

The results were clear: organisations enjoying the highest shareholder return were those actively preparing for business disruption by ‘refreshing’ their people strategies.

How can global organisations respond?

Understanding that business success in this new world will require a new approach to people is one thing, but taking practical steps to shift talent strategy in preparation for business disruption is another.

Over the course of our research, we have identified eight critical talent imperatives, which we’d recommend organisations consider when looking to shape talent strategy and improve outputs.

1. Be decisive and focus

Organisations with the highest TSR make bold and interventionist choices on talent moves. Some are introducing a ‘segmentation’ method to ensure that they are identifying future-critical employees no matter where they sit in the organisation.

Brambles, for example, has introduced a methodology for Strategic Workforce Planning. This allows leaders to identify which roles are most important in furthering business strategy, and what skills people need to do these roles.

This helps recruitment to build external pipelines and aids career planning, as business leaders know what roles they want to move people through over time.

2. Only settle for the best

When the going gets tough, there can be a strong temptation to fill a role as quickly as possible, and often with a candidate that happens to be in the right place at the right time.

This happens particularly when organisations are faced with a tight deadline, concerned about operational continuity, or searching for skills that are in high demand.

Employers need to be steadfast in their standards and their ideals. This means carrying out an in-depth evaluation of candidates’ key traits and capabilities, rather than compromising by hiring the first person through the door.

3. Focus on the individual

Rather than ‘placing’ people into jobs, leading organisations are moving towards ‘casting individuals’. They are acknowledging that getting to know their people and understanding their motivation, ambition and purpose is critical in assigning a person to a role they’ll perform in.

Multinational pharmaceutical company Novartis exemplifies this approach, upholding the motto “we can’t grow the talent unless we know the talent.”

When it comes to succession planning, adopting a capability-based approach rather than focusing on hierarchy will radically improve business agility.

Typically, those planning for the departure of a high-profile leader and identifying potential successors look at those occupying the job level below the individual to be replaced.

However, our research revealed that some of the more forward-thinking employers are defying convention in this area. RBS, for example, assesses potential leaders for five critical people capabilities, rather than searching for someone with the correct or traditional career ‘lineage’.

When an employee is unlikely to stay at an organisation for more than five or six years, and their job may change beyond recognition in a decade, they can be left asking, “development for what?”.

Organisations need to tackle this issue head-on by adapting the way that they support and develop employees.

While it may seem counter-intuitive, development conversations need to be rooted in the context of an individual’s total career, rather than looking solely at their progression within their current organisation.

Improving employees’ understanding of how their work supports their long-term goals will lead to them being more engaged and help develop a sense of mutual trust and transparency between organisation and employee.

The value traditionally placed on complex talent processes and tools is being called into question, with many organisations now favouring a simpler approach.

Telefonica, for example, has abandoned it’s 9-box grid talent assessment process to focus on having better development conversations and getting to know their people – rather than spending time slotting them into a box.

Leaders should view the identification and development of talent as part of their day job, and see this in the context of wider business strategy – rather than just something that concerns HR.

In many organisations, for example, members of the executive team are assigned as a mentor or sponsor for high potentials. Tesco’s Executive committee oversees and regularly reviews the development and support being provided to high potential colleagues from across the business.

Organisations who are disrupting or refreshing their talent processes are driving this through an equally altered operating model. The traditional centre of excellence structure has lost its relevance and is being replaced by a talent operating model where organisations are “double-hatting” their central experts.

In addition to leading an area such as global diversity and inclusion (D&I), these experts are acting as an HR business partner (HRBP) for part of their company.

This is a way of keeping experts close to the needs of the business and ensuring that the business has HR support from someone who has a long-term vision.

With business leaders tackling disruption at every turn, talent strategy can quickly slip down the agenda. It’s imperative that this does not happen, as any business is only as good as its people.

There’s now an opportunity for HR to take a leading role in compelling business leaders to recalibrate their approach to talent to ensure they have the people and processes in place to drive success in the face of business disruption.

Lesley has significant experience as both a leading consultant, operating with Boards and senior teams of blue-chip organisations and as a top level HR professional working within leading companies.