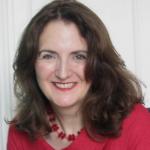 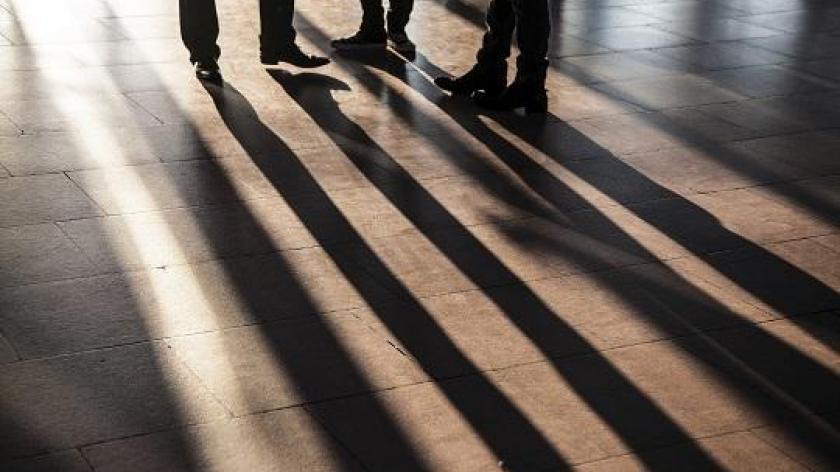 One of the most popular articles on HRZone last year was the eye-catchingly titled “Are you employing a corporate psychopath?”. This is entirely understandable – almost everyone has come across a smooth-talking, back-stabbing political operator at some stage in their career and there is something slightly thrilling about the idea that he or she may have been a genuine psychopath, rather than just a bit of a git.

But when it comes to the ‘dark side’ of personality, psychopaths seem to get all the attention. In fact, according to Robert Hogan, who pioneered this work, there are actually 11 different ‘shadow side’ characteristics and most of us have at least one. The shadow side is what emerges when we are too tired, stressed, complacent or drunk to keep up a polite façade any longer. Often they are our strengths taken too far, so, for example, under pressure, a confident person may become over-bearing and arrogant, a person who is fantastic with detail may turn into a nit-picking, perfectionist.

Hogan’s research is based on clinical personal disorders (narcissism, paranoia, psychopathy, etc) but brought into the non-clinical domain, as they appear in people who do not necessarily have a personality disorder. He has developed an excellent psychometric instrument, the Hogan Development Survey (HDS), which identifies these characteristics but it is really important to recognise that it is not a clinical diagnosis. For example, someone who scores the maximum on the scale which measures manipulativeness (a key characteristic of psychopaths) is not necessarily a psychopath. It is also important to use it with an ordinary personality measure (e.g. NEO-PIR or 16PF5), to see how the two compare. Someone who is very emotionally stable, for example, may have their shadow side under better control than someone who isn’t.

Why does it matter?

The shadow side is important because we are not perfectly behaved rational beings all the time. From time to time, most of us behave in ways that don’t serve us well or which alienate others. We might get snappy or sulk or bear grudges or be too fearful to challenge authority. Whatever it is, most people recognise that there are times when their behaviour doesn’t really come from the best in themselves. How much of a problem this is depends on how strong these characteristics are in us, how aware we are of them (we can’t control something we’re not aware of) and how well we are able to manage our emotions.

For some, the shadow side is barely noticeable; others are driven by it. A minority of people have no shadow side characteristics at all. You could see them as the most well-balanced people around – or you might find them a little bland. Sometimes the most charismatic, vivacious, breathtakingly fabulous people are the ones with the deepest, darkest shadow side. The very qualities that make them so attractive are the things that can bring them down. At the extremes, shadow side characteristics ‘de-rail’ people’s careers.

So what does the shadow side actually look like? Hogan grouped the 11 shadow side tendencies into three clusters, describing how people respond to others under pressure.

First there are the ‘moving towards’ types. They are diligent and loyal, good corporate citizens who don’t rock the boat. Under pressure, however, they turn to others for reassurance, guidance and permission. They may be cautious about acting independently and concerned about getting everything just right. These people don’t so much go off the rails as grind to a halt, where they risk being steam-rollered by more ruthless, competitive colleagues.

Then there are ‘moving away’ types. People with these characteristics are independent, shrewd and objective but under pressure they move away from people, either literally or emotionally. They’re not supportive of colleagues in a crisis and may be uncommunicative and stubborn. They may be suspicious for no real reason or drop people whom they believe have let them down. They often get a reputation for being difficult to work with but, to stretch this metaphor, they don’t so much go off the rails as disappear off the train.

For a really spectacular derailment, we generally need to turn to the third category – the ‘moving against’ types. These are bold, competitive risk takers. Often charismatic or charming, they generally make a fantastic first impression, so they do well in job interviews. Under pressure, however, they will do whatever it takes to regain control of the situation. If charm, flattery and persuasion don’t do the trick, then they may resort to manipulation, bullying or ‘bending’ the truth. They may over-reach themselves or take breath-taking risks. ‘Corporate psychopaths’ fit into this category, as do arrogant narcissists who are never wrong and take the credit for others’ work and vivacious attention-seekers for whom everything is always about them.

Unsurprisingly there are more ‘moving against’ types near the top of organisations because their good points – influencing skills, confidence, appetite for risk – are exactly what organisations look for in senior executives. But as Oliver James described in his recent book on office politics, they can create a toxic environment, if their shadow sides are allowed to run the show.

Caroline Gourlay is an independent business psychologist based in Bath who writes about the application of psychology in the workplace, including its risks and limitations.