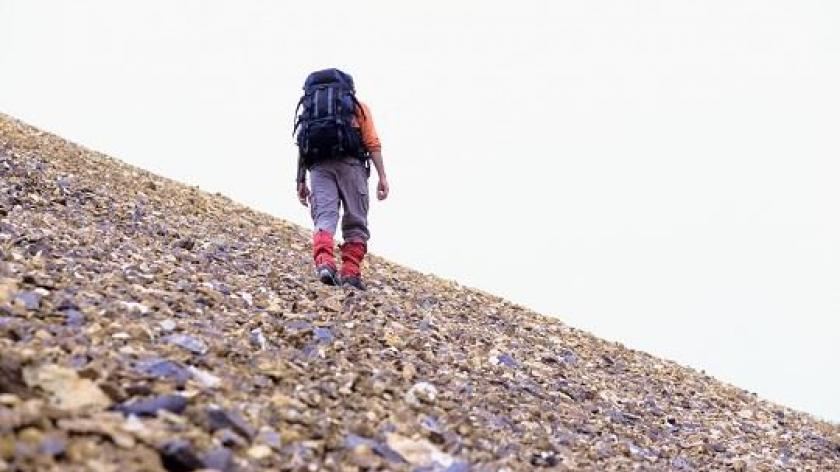 Resilient employees likely to be physically healthier and more productive

Psychologically resilient employees are likely to be physically healthier and more productive in work, according to new research conducted by well-being experts Robertson Cooper.

Between June and August 2013, over 500 people from the UK working population were surveyed to determine their current level of psychological resilience - in other words, their ability to perform well in the work environment when facing a variety of pressures like high workloads or job insecurity.

The results reveal that those with higher levels of resilience are also less likely to have experienced physical and psychological health problems in the last 12 months.

The survey ranked the health of UK workers on a 100-point scale, with 100 representing an individual who never suffers from ill-health. The results showed a clear divide. Those with higher psychological resilience scores also rated, on average, 12 points higher on the health scale than workers with lower resilience levels. The same group were also more likely to rate their productivity levels as higher – around 80%, compared to 61% reported by the less resilient group.

The results demonstrate the clear links between health, productivity and psychological resilience levels – links which are key for businesses looking to invest in new health and well-being strategies to drive performance.

Professor Cary Cooper CBE, Founder of Robertson Cooper and Distinguished Professor of Organizational Psychology and Health at Lancaster University Management School, says that the results are a clear signal to UK businesses operating in an economy still trying to generate momentum.

“When you look at the ONS figures on what’s happening right now in the UK, output per worker is up compared to last year, but output per hour is down. It’s that productivity puzzle which we need to crack because increasing hours and individual workloads isn’t a long-term, sustainable solution.”

According to Professor Cooper, it is supportive working cultures that are key to increasing productivity, with a focus on building employee well-being and resilience.

“It might feel counter-intuitive at a very deep level for some managers, that need to scale back overly long hours and high pressures in order to improve performance, but the well-being agenda isn’t just about making work feel good. This research shows that high resilience levels mean lower sickness absence and higher productivity – but it’s about sustaining that resilience over a long period, supporting employees so that they’re not regularly suffering burn out at work.”

“The modern work-life boundary is changing. Earlier this year the research in the financial sector we conducted with the Bank Workers Charity showed that many employees have responsibilities outside work that can have a negative impact on how they do their job. In that context  it’s vital that managers understand their employees and have a flexible approach”.

Professor Cary Cooper will be appearing at the Good Day Work Conference on November 13th, to discuss well-being strategy with a specific stream focused on the banking sector. To find out more, visit http://gdawconference2013.robertsoncooper.com/

it would be useful to have a link or some reference to the Survey results so we can go beyond the headlines.

If you need anything else do get in touch with us at the Bank Workers Charity.

Thanks for comment and Sam for following up. Really interested in concept of 'resilience' - hoping to get some more insight into this key area on the site over the coming months. It'll only get more important as the number of obstacles in the workplace increase e.g. multigenerational workforce, geographic difference, increasing use of measures to differentiate productivity and talent etc

We're using MTQ48--the mental toughness psychometric to inform the level of resilience in our customers. It pinpoints areas for development and measures the effectiveness of coaching / workshop interventions.

Thanks for this article. It is a very interesting read and of course very current and relevant. Resilience is a concept that has spilled over from clinical psychology to reach occupational psychology in a number of forms. The models and tools for measuring resilience are varied and my question is "what is the impact of the organisation on employee resilience?". I am currently researching how the industry, organisational culture and/or identity contributes to employee resilience.