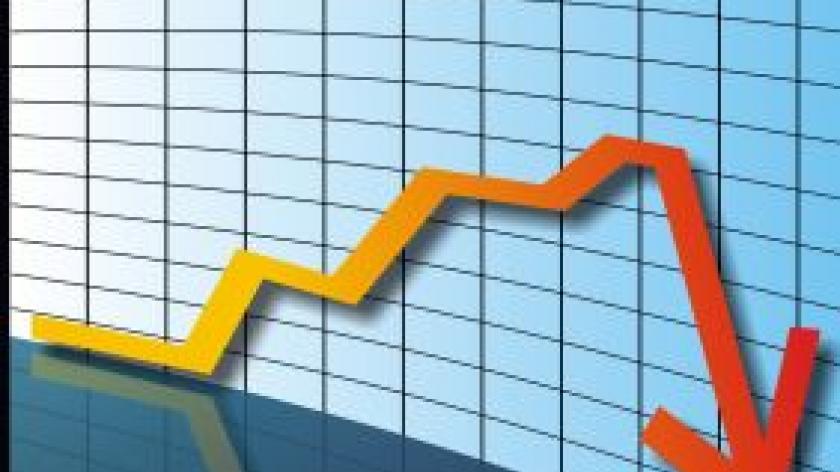 Even though there is a direct link between investment in learning and development and financial performance, nearly half of all UK employers made cost-cutting rather than innovation in this area a priority during the recession.

According to a survey, among 200 learning and development (L&D) professionals in organisations with more than 1,000 staff, undertaken by Loudhouse Research on behalf of Thales Training and Consultancy, those organisations which performed much better than expected over the last 12 months had boosted spend here by an average of 6.2%.

Employers which had cut budgets by an average of 15%, however, performed ‘a lot worse’ than anticipated. On a more positive note, just over half (56%) believed that up-skilling their workforce was now more important as a result of the recession.

Bob North, Thales’ general manager, said: “Unsurprisingly, coping with the downturn is still a challenge for most organisations when managing their L&D requirements. But these findings do suggest that businesses are starting to recognise that learning and development can drive productivity and motivation in these times of economic uncertainty.”

The study also found that L&D was the most likely business function to be outsourced, with 82% using external providers to deliver at least part of their training requirement. This figure compared with only 49% of organisations having outsourced some element of their IT infrastructure and 29% some of their customer service activities. Nearly half of those questioned said that they had undertaken some form of outsourcing in the L&D field for a decade.

The biggest barrier to going down the outsourcing route, however, was cost, with 56% of respondents agreeing that controlling expenditure was the biggest challenge in an L&D context. Nonetheless, 89% considered that their training provision could be improved as a result of further outsourcing.