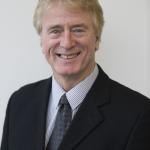 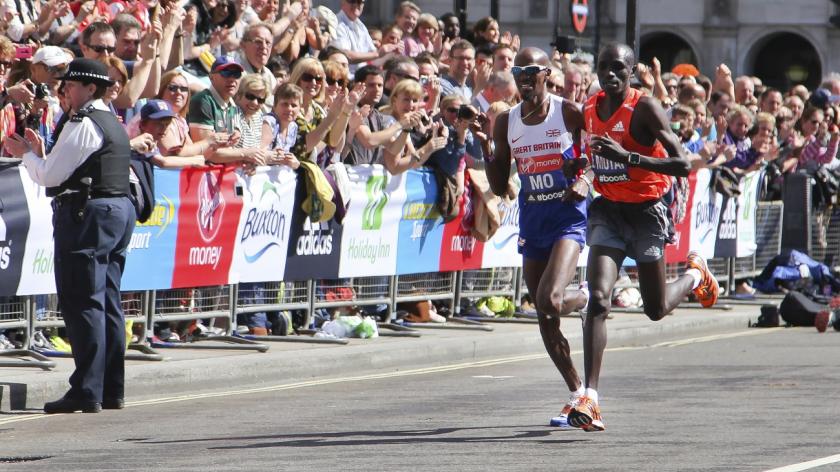 Personality in sport: British Olympians on and off the field

As the Olympic Games opening ceremony draws near, the world is immersing themselves in the details about the athletes that are representing their countries and latching on to their favourites. Scanning the competitor pool, it’s easy to see there are as many different individual personalities types represented in the games as there are countries. Looking at the British contenders, in particular, we see a definitive array of dispositions, temperaments and personalities.

'On the pitch' personalities

He is rarely seen smiling during a match, even after a great point. Indeed, even his biggest fans have come to expect at least a tantrum or two during his big matches.

Olympic gold medallist and English distance runner, Mo Farah, on the other hand, is known for his demonstrative and expressive personality.

Farah, who was born in Somalia, is often flashing a big grin, has a signature celebration dance known as the “Mobot”, and even his running style has been described as “bouncy”.

Another British athlete, bronze medallist and three-time Tour de France winning road cyclist, Chris Froome, is known for a completely different set of personality traits. He and Team Sky pioneered the “marginal gains” approach to cycling and pay close attention to performance metrics and data to enable their results.

Spectators have often commented that Froome pays such close attention to the power meter on his handle bars that it’s difficult to catch a glimpse of his face as he cycles by.

Gold medallist and British multi-event track and field athlete Jessica Ennis-Hill is another athlete that is characterised by her distinct personality attributes.  She is a down to earth and resilient competitor who is known for her humility and shows her well-rounded nature in the number of specialisms required of a successful multi-event athlete.

While this is just a small sample and high level description, it’s easy to see there’s not just one kind of competitor, or one kind of winner. Each person will win, or lose, in their own way - they are each motivated by different things, communicate in different styles and experience the world through their own unique and gifted lens.

However, athletes aren’t simply who they appear as in competition. Let’s consider the same four athletes’ personality traits when they’re not competing.

'Off the pitch' personalities

While Andy Murray often becomes impatient and shows frustration on the court and even acts up on occasion,  his social media accounts reveal the softer side to his personality.

Mo Farah, too, who displays an ease about him during races, has said he often experiences very strong pre-race nerves and anxiety.

While it is his race performance that delivers him accolades, he knows that it is actually the training and detailed preparation that he commits to every day that set him apart from his competitors.

Chris Froome can also break his image of being very planned and precise.

In this year’s Tour de France, Froome improvised when his bike malfunctioned and he ran part of the final kilometres of the Nont Venntoux Mountain on foot, not knowing whether the outcome there would positive or negative from doing so.

Similarly, Jessica Ennis-Hill, who is generally drama-free and unsuspecting with her slight physique, has shown fierce determination and tenacity in coming back to competing and winning, not even a year after giving birth to her first child.

Just as everyone’s personalities manifest in different ways depending on the context and environment, professional athletes’ personalities also materialise differently between the perfecting and the performance. And, just as professionals in the working world leverage their inherent personality gifts to navigate their careers, athletes use who they are as people and competitors to navigate every aspect of their lives.

For those of us watching these amazing proceedings in Brazil, what might lie beyond our comprehension and enjoyment of the moment is the deeper connection with the pain that is being experienced in many parts of the world and the possibility in aiding essential healing.

Psychologist Carl Jung said: “There is no cure and no improving of the world that does not begin with the individual, him or herself.” Jung’s belief here was that personal success ultimately manifests itself in global achievement.

The importance of self-awareness

Self-awareness, both for athletes and those working with them, can make the difference between ‘good’ performances and ‘great’ ones. Athletes have to draw on different aspects of their personality in different ways to enable their journey to achievement.

This is especially true in team sport contexts, where it’s easy to see how unique personalities contribute to success in different ways for different players. Insights has had the pleasure of working with the Scottish cycling team in seeking to heighten both individual and team success.

The Italian said: "My team is like an orchestra. To play the symphony correctly I need some of the boom boom boom, but I also need some tweet and sometimes the tweet and boom go well together. Sometimes all you can hear is the boom, sometimes only the tweet. That is not good music.”

For all Olympians to produce winning results, being aware of their personality type, traits and gifts and then being able to apply these to best effect, will allow them to reach the very best outcome.

As the British Olympic team faces potentially difficult and unpredictable sporting conditions in Rio, it will be Great Britain’s ability to understand themselves as individuals and competitors, that will help them succeed.

How they overcome the extreme mental and physical challenges that await them in Rio, will depend on their ability to understand themselves and to be able to break through the psychological barriers between themselves and the medal podium.

Standing atop the rostrum and singing their nation’s anthem requires them each to understand themselves, their shadows and their own song, first.

More than 50 years ago, as Andi’s jazz band, the East Coast Jazzmen stomped away with the Scottish Jazz Championship in Glasgow’s St. Andrews Hall, Andi, turned his attention to group and band agency management, and a career as a dance promoter.  He was Scottish agent and concert promoter of the Beatles during their 1963 skyrocketing emergence...