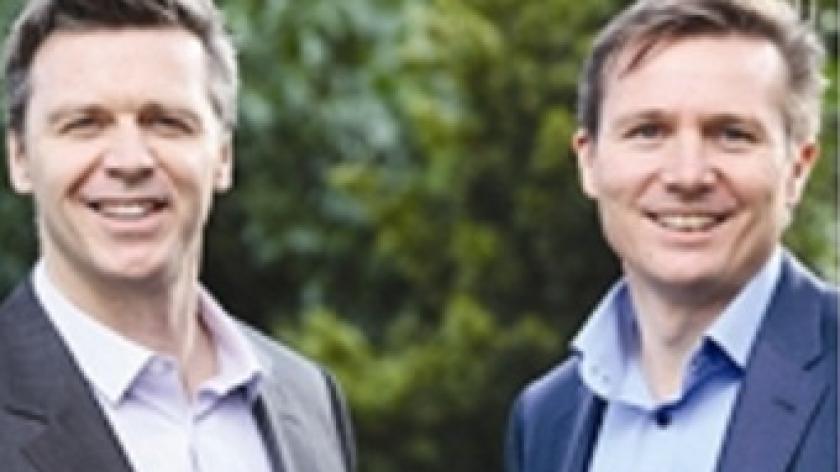 Olympian Insight: Steve Backley and Roger Black on what HR can learn from sport

Ahead of former Olympic medal winner (javelin throwing) Steve Backley's keynote speech at learning and development conference TrainingZone Live on 15 May, we caught up with him and his business partner, fellow Olympian (400 meters sprint) Roger Black, to talk training, leadership and the upcoming Games.

An interesting read thanks. I was lucky to meet Chris Boardman in 2009 and he spoke about the transition from top class cyclist (a solo act if you will), to the head of R&D for the cycling Team GB. It was an interesting and useful talk which I wrote about here in case anyone is interested.

I hope these two additional pieces are of use to your readers.