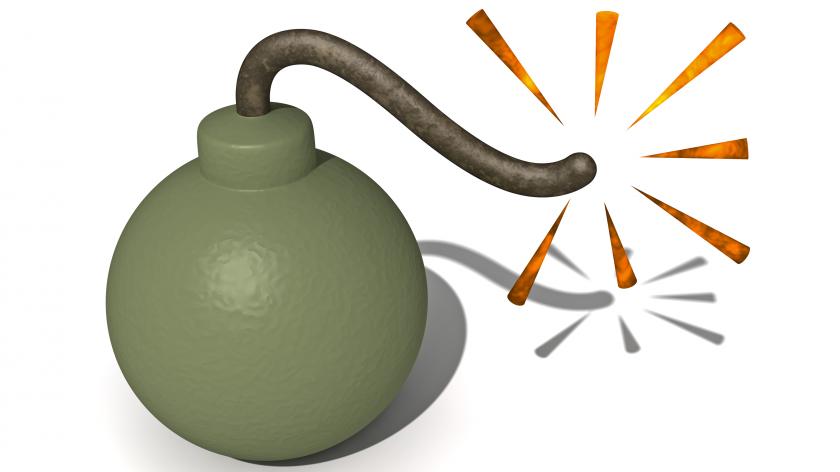 Not much time for consultation on scrapping time off for training

Opinion appears to be divided over whether coalition government plans to scrap workers’ rights to request time off for training would be a positive move or not.

Skills Minister John Hayes has launched an unusually short five-week consultation over the future of the legislation, which only came into force in April this year for employers with more than 250 staff. It is scheduled to come into effect for small and medium businesses in April next year.

The ‘Time to Train’ regulations operate in a similar way to flexible working applications and enable staff to request time off work for training that would benefit both themselves and their employers provided there are sufficient staff available to cover their job role. Employers are also obliged to explain why they have refused any applications in writing.

The consultation follows hints by ministers that the government may also shelve or scrap plans to extend paternity leave. The Department for Business, Innovation and Skills said the soundings would “feed into a review of all regulations in a bid to reduce burdens on business”.

Some business groups welcomed the move. Adam Marshall, director of policy at the British Chambers of Commerce, said: “We strongly believe that the Time to Train regulations should be scrapped in their entirety. The process obligations they impose on smaller businesses are inappropriate, costly and potentially confusing when they are combined with other legal obligations.”

He feared that they would lead to more cases going before employment tribunals as disgruntled staff would be in a position to threaten legal action over technicalities. But Marshall also warned that any changes to either this or paternity leave rights needed to be made swiftly.

“Constant tinkering with employment legislation costs businesses money and distracts them from generating growth and creating jobs,” he said.

Mike Harris, head of education and skills policy at the Institute of Directors, was equally scathing. “The right to request time off for training is a spectacularly bad policy. It simply wasn’t necessary to wrap discussions about training between employers and employees in formal rules and regulations,” he said.

But Brendan Barber, general secretary of union umbrella organisation the TUC, believed that the regulations had “opened new doors” for staff to obtain the skills required to further their careers.

A TUC poll earlier this year revealed that more than two fifths of staff would consider requesting time off to train, including a third who currently received no training from their employer at all – the equivalent of 10 million personnel.

As a result, Barber warned that the consultation was in danger of simply weakening the right “as a favour to business organisations who consider support to train staff as nothing more than burdensome red tape”.

“Reducing existing support for staff will send out a powerful message that the UK government and its business representatives do not consider skills a priority – a short-term attitude that will damage our future economic competitiveness,” he added.

He added: “We do not believe it causes a red tape headache for employers, but its removal will not have a significant impact on the amount of learning in the workplace as the key driver of learning and development is management behaviour.”

The consultation will close on 15 September.