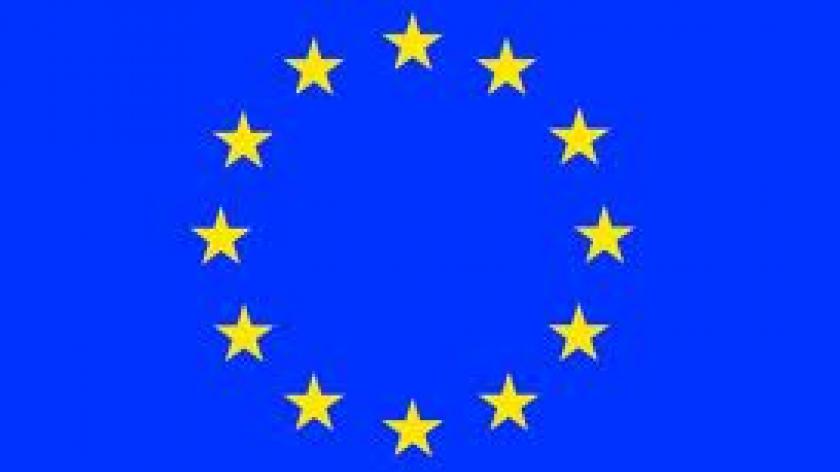 European MPs have approved proposals for medium- and large employers to take responsibility for retraining or redeploying employees that they plan to make redundant.

The European Parliament report, which was drawn up by Spanish socialist MEP, Alejandro Cercas, is calling for new regulations that would require organisations employing more than 100 staff in a single member state – or more than 500 if they operate “dependent” companies - to retrain those under threat of redundancy.   Such employers would also be obliged to set up “redeployment and/or mobility cells” and provide “individualised professional guidance” as well as information “about the labour market, their rights and the conditions negotiated during restructuring process”. Employees would likewise be entitled to paid time off work to look for a new job.   Other proposals on the table, meanwhile, include requiring employers that are planning job cuts to measure the “psycho-social health” of personnel before and after laying people off.   If there was a significant deterioration in workers’ mental health and wellbeing, the organisations concerned would have to provide them with retraining, coaching on interview techniques and general help in finding a new job as a compromise for letting them go.   But Conservative MEP for the West Midlands, Anthea McIntyre, attested that the suggestions could make it more difficult for employers to either change or stay in business.   She also told the Daily Telegraph that “dependent” companies could include sub-contractors and suppliers, creating a “very high degree” of legal uncertainty for almost all employers in Europe.   “These measures would not save a single job, but could instead push struggling companies into collapse,” McIntyre claimed. “Fortunately, these are not legislative proposals. They are in a so-called own-initiative report so the vote does not make them law.”   However, the European Commission was obliged to respond to them and MEPs had voted for it to “come forward as soon as possible with a legal act”, she said. “I hope the response will be a sensible and practical one and will take note of our very grave fears about the thrust of these proposals,” McIntyre added.