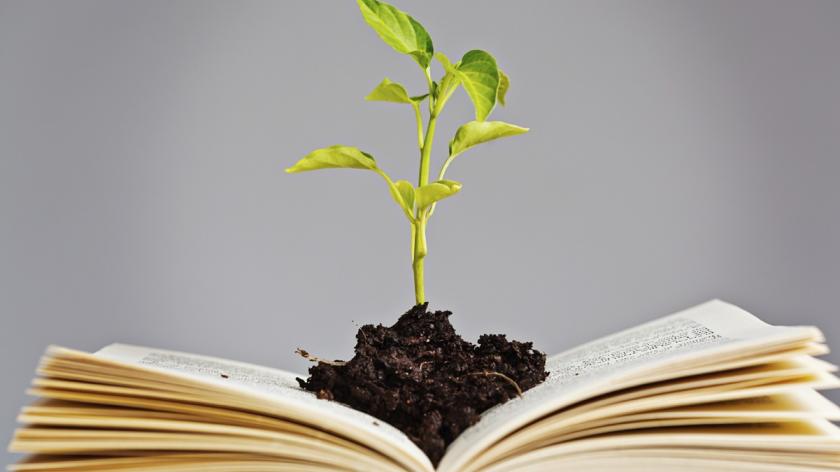 Is this the number you are striving for in your learning strategy?  According to a survey in 2014 by Lumesse, the talent software firm, fewer than 5% of companies achieve the 70:20:10 learning mix although many more are trying to achieve it.

In case you haven’t come across this or have never really understood it, the theory says success of successful and effective managers are roughly based on this mix:

The idea was first identified in research by McCall, Lombardo and Eichinger on high-performing managers and has since been verified by other studies.

It is true we usually build skills and capabilities through experience and practice.

The trio published their research in 1996 and the idea was later used by learning professionals to align their practice and strategy. The most noted is Charles Jennings who worked at Reuters. Jennings says 70:20:10 is a reference model not a recipe, which is a good warning to those who slavishly strive to implement it.

The model indicates that effective learning and development comes through experiential and social learning in the workplace (the 70% and 20%) rather than through formal workshops or e-learning programmes (the 10%). Structured and directed ‘formal’ learning can be useful but it rarely, if ever, provides the complete answer.

It is true we usually build skills and capabilities through experience and practice supported by encouragement and personal motivation. This is what the concept of 70:20:10 is getting at.

Whilst this can be helpful in moving away from a reliance on classroom-based learning many companies have struggled to put the right support in for the 70:20 parts of the process.  And many learning professionals find it hard to know exactly what interventions support this.

I think that is exacerbated in some shared service models which push regular learning programmes into a low-level tier of the service and remove too much of the expertise which is needed to support social learning.

There are other issues to consider which are not often acknowledged. Firstly with the pace of change occurring in organisations and in many professions the skills and the mindset for future success is changing and there is not the expertise available in the work place where the 90% of learning is meant to be happening (70% on job and 20% from others, mainly the manager).

Potentially the way things were historically done is not how they need to be done in the future and for new learners the learning that is available in the workplace may be of poor quality, the skills out-of-date and role models few and far between.

Take for example professions like law which has a very heavy reliance on learning by sitting at the feet of the expert. Historically this has worked well. But as the demands of clients change to a more commercial focus – they want not just the legal issue solved but the issue solved in a way that meets their business strategy and goals – sitting at the feet of the technical legal expert is only part of what new lawyers need to learn.

They also need role models who ask probing questions, understand the client's business context and probably the competitive landscape too. That’s not to say these role models don't exist but they are not as numerous as they need to be nor are they necessarily able to unbundle how they do the 'commercial' part of the role.

Some recent research by DDI supports a view that 70/20/10 needs revision.

DDI did a survey of 13,000 leaders and asked them what experiences had contributed to their expertise, where had they learned the most and how they allocate their learning time.  Their results, published in the Global Leadership Forecast 2014|2015 found that rather than 70/20/10 the leaders actually spent 55% (on the job), 25% (learning from others in the work place) and 20% formal learning.

These results show a doubling of formal learning and a drop in informal experiential learning.

Lumesse say 50:26:24 is the average learning mix in most companies right now and given this new research and the pace of change this looks to be the right mix. But there is another factor to consider in my view.

Developing habit seems only to happen when the right formula is in place.

People will only change how they work if they create new behavioural habits. Some 70% of what people do is habit and that includes most of their job activities.  People must embed new ways of thinking and behaving so they become habitual – it just takes up too much brain energy to continually have to think about what to do next.

Developing habit seems only to happen when the right formula is in place. There is a cue, something that tells them it is time to act in the new way; a routine, the habit, and a sense of reward for doing the new behaviour.

This is where the support is needed in the work place. Managers must be able to help learners identify the cue, carry out the routine and provide positive reinforcement. Many managers don't know how to do this or even that this is part of their role. This is probably where the most impactful interventions could be made by learning practitioners but in my experience very few are doing this.

So rather than obsessing on the ratio mix maybe the focus should be on the amount of learning that is actually used back on the job consistently over time. Measuring this is where the real gains could be made.

I wrote along similar lines a while back http://whatyouneedtoknow.co.uk/702010-framework-breaking-things-right-way/

One of the points I made was that, as you suggest, times change and whereas we might have learnt from a mentor boss a while back, organisations tend to have a flatter structures now.

Also, when the original research was done, I think I'm right in saying there weren't things like video recorders, let alone the internet so people just didn't have the same sort of access to resources in those days.

Thanks (0)
Replying to WYNTK:

I think you make a very valid point about 'successful managers' and the research.Thanks for that.