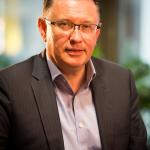 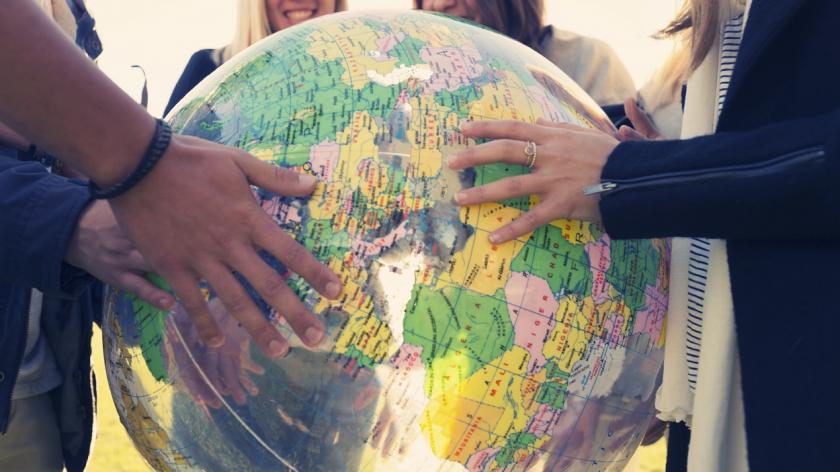 How does coaching differ across the world?

Having a helicopter view of the global coaching market gives us a vantage point into coaching trends in different parts of the world. Differences in coaching delivery in different countries is in the way that programmes are put together, the preferred length of sessions and whether delivery is face-to-face or virtual.

There is definite consistency on one point, however, and that is that nowadays global organisations can access high calibre local coaching regardless of the location. From Anchorage to Wellington and every major business centre in between, effective coaches can be found, which is good news for large organisations striving to deliver solutions globally.

How do organisations want training delivered?

Regarding preferred modes of delivery, Acuity Coaching’s research shows a 100% preference amongst coachees for face-to-face over telephone coaching sessions, where they are given a genuine choice. Cost pressures on budgets means that this isn’t always an option made available to them, however for senior executives, the benefits of in person coaching and our ability to provide local coaches in any part of the world means that demand for in person interaction remains strong.

In the US, where executive coaching has been prolific for many years, coaches spend a large proportion of their time telephone coaching. The 2012 ICF Global Coaching Study showed that only 44% of programme delivery is made in person in North America, compared to all other regions, where face-to-face contact is mainly used by over 80% of coaches.

One reason for this is that clients’ coach networks are often incomplete and they offer the work to coaches they know rather than try to find local coaches. There is a significant proportion of coaching happening in China delivered by phone or Skype from North America for this reason.

This is a shame as local coaches can offer more help with the cultural issues behind the need for coaching. In London and other highly developed coaching markets more coaching is delivered in-person, partly because of the ease of travel, with many other countries favouring a combination of the two delivery methods.

The variation of expectations

Because of the adaptability of coaching to meet individual requirements general expectations vary from country to country.

In Scandinavia for instance, coaches prefer longer sessions, whereas in North and South America, shorter sessions are favoured. In North America in particular coaches prefer to offer programmes that are defined by the number of hours.

Unfortunately, if you use the wrong supplier they can over-estimate the hours required to achieve the desired results which can lead to excessive costs.

On the issue of global charges, the cost of coaching is relatively consistent around the world and doesn’t vary according to the cost of living in each country as much as might be expected. An interesting comparison would be to draw a parallel with luxury goods, where prices are aligned closely on a global basis. Good coaches are often working with multinationals and are therefore used to receiving rates paid in countries such as the USA or The UK.

It is arguable that coaches themselves are often driving the cultural differences, not the coachees, potentially for commercial reasons. Obviously, a person with a commercial view will favour one two hour session over two hour long sessions, not least because of the time they need to allocate in their diary over two sessions and the fact that they may have to build in travelling time. These intensive shorter sessions are considered to work best for those in a fast-moving, time pressured environment.

Standards and credibility within the industry are progressive. Some countries have taken steps to improve standards of coaching available locally. Singapore for example has endeavoured to make sure that they have a high calibre coaching market by intervening over a decade ago and encouraging coaches to be trained for local markets.

I’ve seen a lot of changes in the market since 2007 and the stages of development of coaching in emerging countries has been fascinating to observe. In countries such as India it used to be hard to find coaches.  In the early days, training providers would wade in focusing on revenue and output, without being selective. This made the quality of locally trained coaches variable, as the industry was singularly driven by people looking to make money from selling coaching skills training.

It takes about five to 10 years for a coaching market to be well developed and now you can find excellent coaches working across India and indeed our network now provides coaching resources in seven locations across the country.

As ever, being selective is the key to successful coaching interventions, where steps have been taken to carefully match coachee requirements with the skillset and experience of a coach in their vicinity. Alignment between the coach’s expertise and the objectives to be achieved is vital.

There is no one size fits all solution to coaching in different parts of the world because at every level it is important to work with the individual and not adhere to a uniform template of what is expected as typical coaching delivery in each particular region.

Looking ahead to future trends, coaching is increasingly being driven to more junior levels, so different types of ‘virtual’ delivery using cost-effective technology will be utilised. Coaching clinics are also growing in popularity, where a coach spends a day on site and coaches multiple people.

However, demand for coaching in person at a senior level will remain strong, therefore the ability to access a pool of high quality local coaches ‘on the ground’ will always be a requirement for large global organisations, not least because the strength of coaching lies in the personalisation of solutions for each individual.

Simon Coops has been an active player in the transformation of the HR services market in Resourcing, HR Consulting and Executive Development for over 25 years.  He was a founder of Talisman, an international Search and Selection company, which was acquired by Penna in 1998...