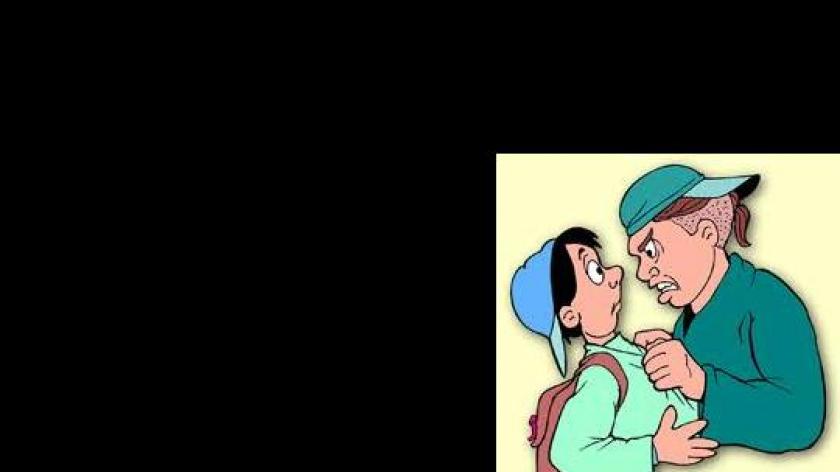 Horrible bosses: how to spot them and handle them

The difference between an authentic leader and a horrible boss would appear obvious.

But it’s not correct to say it all boils down to behaviour because some of the most authentic leaders I know are capable of behaving ‘poorly’ at times, says Gareth Chick, a director at Spring Partnerships.

We have produced a free training resource which juxtaposes the three ideal factors that should be in any boss alongside FIVE EXTREMIST managers.We have then further juxtaposed this against the key skill sets for any manager dealing with equality and diversity issues both in terms of those being managed(staff) and those being served(the customer)

Just visit our website -qedworks.com - and ask for a free copy on the FREE TOOLBOX page