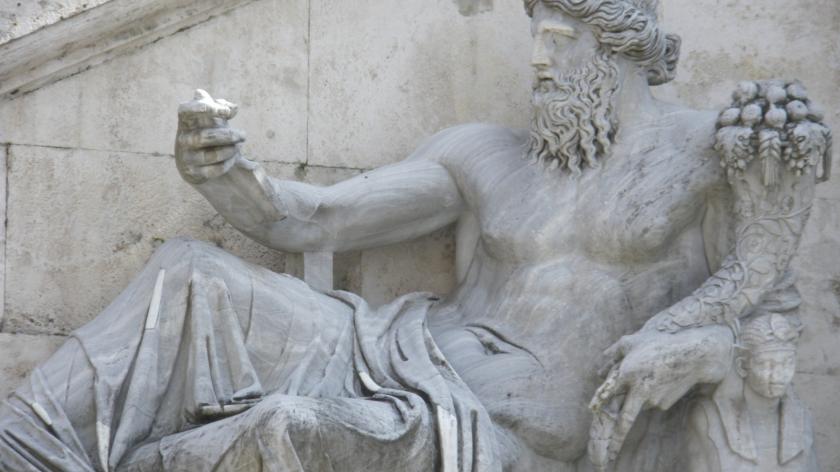 At the Plateau Insights user conference – which took place in the ancient city of Rome – learning experts took on an age-old issue.

Is the LMS dead? Plateau CEO, Paul Sparta, quizzed the panel of Clive Shepherd, Donald Taylor and Nigel Paine for their expert knowledge.

One of the themes they picked up on during the session was the ‘siloed’ attitude of HR and learning professionals – who, the panel reported, are still not working from the same page and maintain their separate ways whenever possible.

However it was agreed that in today’s climate this cannot be sustainable. And it was conceded that they are gradually moving towards more integrated ways of working. Technology is obviously one way of helping achieve this, and social media was cited as being relevant and important to solving this issue.

On the question of whether it was a choice between social, informal learning, or the more formal LMS systems currently in place across many organisations, Clive said: “Learning has always been social and will always be social - there is room for social and LMS - a coalition.”

It became clear after some debate that the LMS was not dead – and it’s not a competition. Clive added: “You don't have to sacrifice the top down security or benefits of bottom up social - they are both compatible” and warned that you can over-structure learning – social learning, he reminded us, was not invented with social media.

Donald Taylor, meanwhile, highlighted a great deal of research, some of which pointed towards organisations still reporting learning success with the LMS.

Paul Sparta responded, saying: “We should probably ask not ‘Is the LMS dead?’ but ‘Can LMS really solve all my L&D needs?’” – a question worth considering in every organisation, as although there has been a lot of consolidation in the technology market, there is still a lot of choice.

Learning and development departments and professionals, like HR are under a lot of pressure to ‘do more with less’. The solution, said Donald, is to “Get out of the L&D fortress and embrace the rest of the organisation”. Informal learning is often cited as a solution, but it’s not just about the method of the delivery – it’s employee engagement which makes the difference.

Informal learning is so successful because people do it for themselves, said Clive. The panel agreed that ultimately, you need engaged 'self learners'. As Nigel Paine pointed out: an engaged employee will finding learning from everywhere' – so if HR can get the employee engagement strategy right, learning and development has a great chance in an organisation.