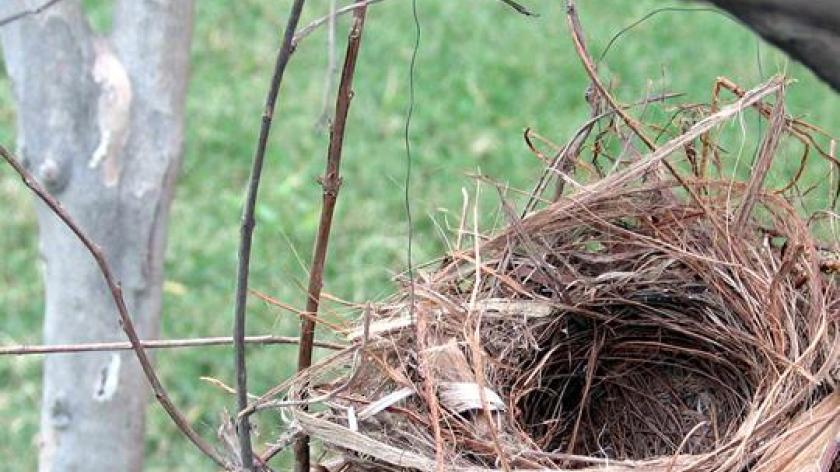 More than half of UK workers are unaware that pensions auto-enrolment will start to be phased in next year, with knowledge of the change particularly low among young people.

But because awareness of the reforms, which will be rolled out over four years from October 2012, is predominantly linked to age and managerial status, it is crucial that employers take a targeted approach to boosting understanding.   These are the key findings of the Chartered Institute of Personnel and Development’s ‘Employee Outlook: Focus on Pay and Pensions’ survey.   The study revealed that some 53% of employees were totally unaware of the proposed changes, even though just under three out of five were concerned about how they would fund their retirement.   Awareness was particularly low among private and voluntary sector workers aged between 18 and 24 (31%) but, unsurprisingly, rose with age, with those aged 55 plus most cognisant of the reforms (57%). Employees in managerial roles were likewise more familiar with the situation than non-managerial staff.   Charles Cotton, CIPD adviser for performance and reward, said: “These findings suggest that both the Government and employers need to take a nuanced approach to communicating pension reforms to employees.”   A more targeted effort was required to communicate the changes to young people in particular in order to ensure they understood how they would be directly affected.   “The danger is that a cheap and cheerful one-size-fits-all communication approach could end up costing the Government more in the long-term through a lower understanding and appreciation of retirement savings,” Cotton said.