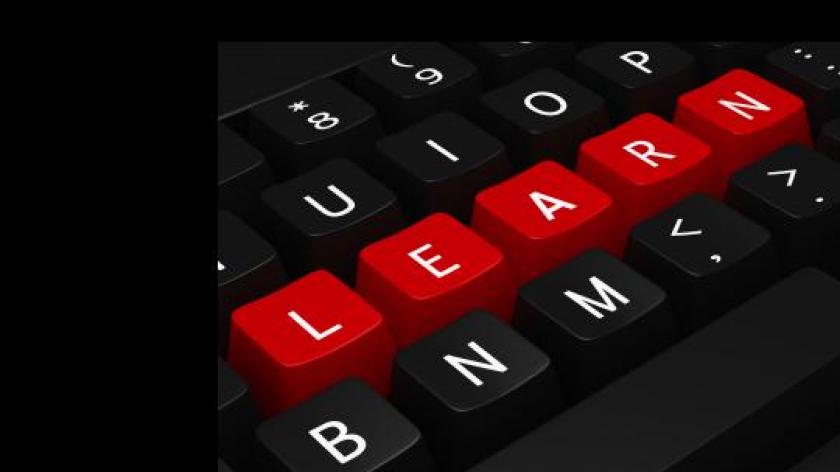 The majority of personnel would be willing to give up their free time to undertake training in a bid to boost their salaries and help them fulfil their potential, according to new research.

A study undertaken among 2,200 employees in the UK, France, Spain and Germany by learning and development provider Cegos found that 76% would be happy to spend some of their free time undertaking training, while 53% would even be willing to part-fund it. Some 61% had also already chosen to initiate such activity in their current lives rather than needing encouragement from their employer.

Francis Marshall, managing director of Cegos UK, said: “In the current economic climate, employees are highly motivated to develop their skills and take control of their learning. With most willing to make personal sacrifices to undertake training, this points to a blurring of the boundary between work and home life as people become more and more connected to technology.”

While on the one hand, such findings represented an opportunity to learning and development providers, on the other, it could lead to discontented and disenchanted staff if their needs were not met, she added.

The study also revealed that UK managers were the keenest in Europe to support training initiatives. Some 40% had already initiated such activity jointly with employees and were also twice as likely as European colleagues to carry-out post training follow-ups (31% compared to 17% elsewhere).

UK organisations were also more interested in using blended learning methods (41% versus an average of 31%) and mentoring (44% versus 35%) as training techniques.

Nonetheless, employer-led sector skills council Lifelong Learning UK called on training providers to do more to include technology in their teaching methods. Its research indicated that over the last 20 years, the proportion of workers using IT in their job had nearly doubled to 77%.

But 49% of workers said that would feel more confident in using technology in the workplace if they were given more exposure to it in an educational setting. About the same number also believed they would waste less time at work if they knew how to use IT more effectively.

One in five likewise felt that they would be more confident in applying for jobs if they were more adept at using such tools.