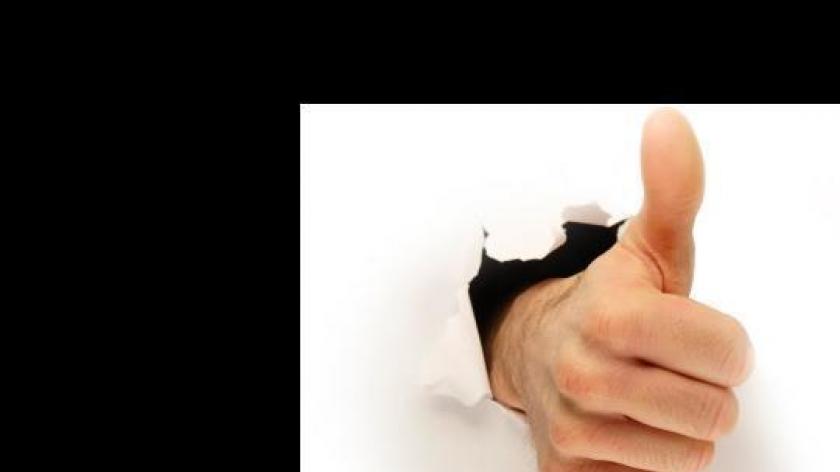 Employee confidence back on the rise

Employee confidence rose slightly in the fourth quarter of 2009 in all of the world’s 12 largest economies apart from Japan, indicating that the global economy may be on the up again.

According to a poll undertaken by HR software provider Kenexa among 15,500 staff across the 12 countries, staff confidence rose to an average of 98.0 from 97.9 in the third quarter but was up a more significant four points when compared with the first quarter.

Anne Herman, research consultant at the firm’s Research Institute, said that the findings meant that: “We enter 2010 positive note”. This is because employee confidence is linked to “higher country-level GDP [gross domestic product] and stronger organisation performance among other metrics. Therefore, this indicates that as employee confidence increases, GDP and organisation performance should both improve, indicating that we appear to be in a state of resurgence”.

Herman added that confidence had fluctuated throughout 2009, with the majority of countries reporting both increases and decreases. India and China were the only two countries that showed a rise in their scores on a quarter-by-quarter basis.