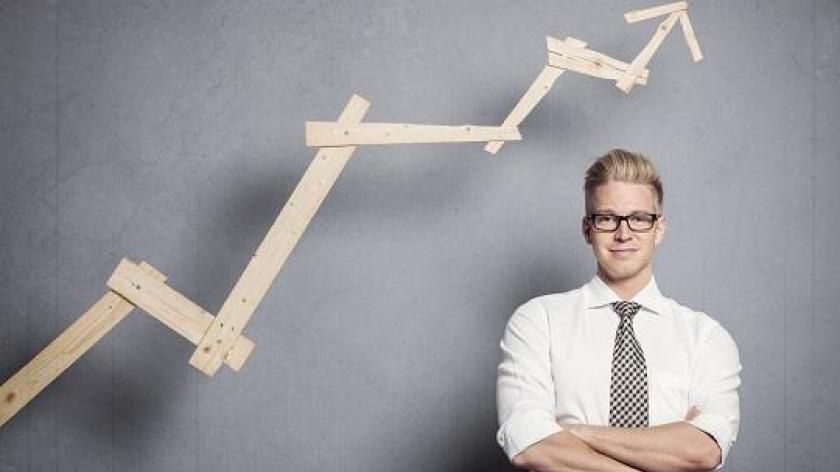 Find out more about how to drive innovation through coaching in this free whitepaper. AOEC are also promoting a Twitter chat on coaching and innovation that starts at 8pm on Thursday February 13th. Why not join the conversation with hashtag #aoecinnov?

This is part one of a two-part article series - read Developing corporate entrepreneurs to drive innovation – part 2.

To survive and thrive in today’s economy, it’s not good enough to get better at what you’ve always done - you need to innovate. And to innovate, neuroscience research points to the need for organisations to deploy sophisticated profiling and executive coaching approaches to develop a new breed of leader called the “Corporate Entrepreneur”.

At times like this, while negotiating extended periods of low economic growth and global volatility, our natural reaction is to play to core strengths and proven business lines. Traditional, well-established businesses have developed a reactionary, rather than pro-active, approach to growth - an approach that, during periods of economic uncertainty, prompts a flight to safety.

And yet, it would surely be a mistake to consider these turbulent times as anything other than a remarkable period of opportunity. In the current climate competitive advantage will increasingly rely on our ability to adjust and innovate, not only as organisations or societies, but as individuals within them.

We only have to look as far as Apple to observe the startling effects of such action. The once ailing technology giant turned its fortunes around by fostering an approach to innovation that produced first the iMac and then the iPod, iPhone and iPad - developments of such success and magnitude that they redefined their respective markets.

Contrast this with Eastman Kodak, the business that had developed the very first digital camera in 1975. Rapidly dropping the ground-breaking product out of fear that it would threaten the existing film business, Kodak also decided to treat digital imaging as a separate business and never properly invested in it.[1] From a high of around  $90 in 1997, the share price plummeted to 76 cents in January 2012 just before it filed for bankruptcy.

Business leaders have explored a number of different strategies to foster innovation over the years, including significant structural change, such as Nestle's decision to hive off its Nespresso business in a successful bid to target young urban professionals with espresso coffee. Others have focussed on creating processes to identify, nurture and implement new ideas into mainstream business. WalMart, for example, continues to grow profitably through core process innovations like real-time inventory management systems.

Less tangible is the drive to cultivate a pro-innovation company culture, a shift

in mind-set that Procter & Gamble embraced in 2000 to encourage a bottom-up 'anyone can contribute an idea' culture when faced with the growth of private label brands and a sharp decline in share price.

The capability to innovate

A hundred years has passed since influential economist Joseph Schumpeter first recognised that innovation is the driving force of economic progress and that entrepreneurs - passionate, driven, creative, optimistic risk-takers - are the agents of that innovation.[2]

Moreover, entrepreneurs are now considered increasingly vital within existing organisations, a point that Elizabeth McBeth and Tomislav Rimac of the University of Toronto's School of Management astutely recognise when they claim that “the most sought after professional for the 21st century economy will be a breed of corporate entrepreneurs, or Intrapreneurs, whose education and experience are both broad and deep and who have the skills for identifying and exploiting opportunities, fostering team-based innovation, creativity, and managing change.”[3]

At first glance, the approach, attitude to risk and the pursuit of personal fulfilment by a classic entrepreneur appears deeply at odds with the senior executive within a large organisation and the needs of that organisation. However, the reality is that many leaders in the corporate world would like to be entrepreneurs but feel stifled. They lead organisations whose ability to innovate, to promote creativity, imagination and experimentation, is inversely proportional to the organisation's size. In other words, they are at the helm of institutions that focus on the far safer pursuit of excellence in the status quo rather than exploring exciting and potentially lucrative new territory.

No wonder that many confess that their job is 90% of their effort but only 10% of their passion and that they spend 10% of their time doing what they want to do and 90% doing what someone else wants them to do. But is it possible to break out of the 'slave of permanence' mould?

Characteristics of the corporate entrepreneur

Classic entrepreneurs engage with the things they enjoy, buoyed by the excitement and motivation of believing in what they do, and therefore in themselves, every day. But this also presents the obvious challenge of self-determination: doing your own thing in a corporate environment puts you at risk of isolation.

However, the perception of the entrepreneur as one heroic, isolated individual is simply incorrect. As Stanford University's Tom Byers, Heleen Kist and Robert Sutton put it in their article Characteristics of the Entrepreneur: Social Creatures, Not Solo Heroes:

“The myth that any given entrepreneur is a rugged individualist, who toils alone, can often be demolished by just asking to look at his or her calendar. Nearly always, the majority of his or her time will be spent as part of a group, at meetings with the management team, board meetings, project team meetings, and so on.”[4]

Clearly, the ability to connect is key - and not just when it comes to nurturing positive and productive relationships with others. The successful development of an effective corporate entrepreneur also depends on connecting a leader with their own passions and sense of purpose, culminating in a strong sense of personal authenticity. A successful entrepreneurial leader must be able to recognise the person they are, developing a signature presence that incorporates and unifies this sense of purpose, their fundamental personal values and the way they think, speak, act and lead in a corporate environment. But more than that, such a leader cannot be successful and, indeed, is unlikely to remain within the business if they feel unable to form bonds with the people they work with or to unite their passions and purpose with those of the organisation. In other words, the notions of individual initiative and corporate development must be truly aligned. 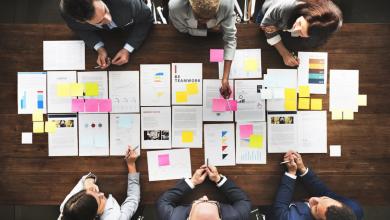 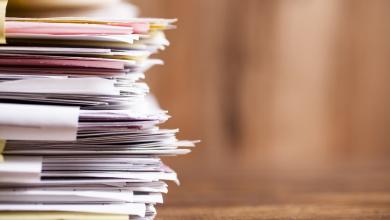